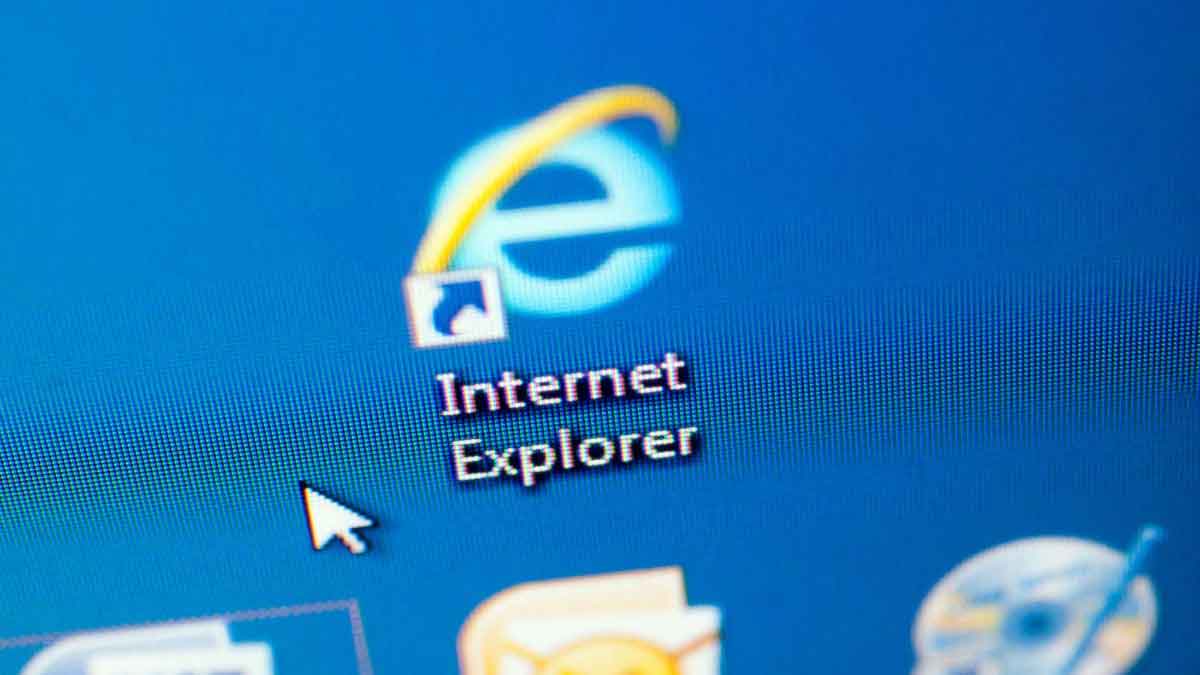 It’s time to say goodbye to our long-time companion, Internet Explorer. The Internet Explorer, which was first released in 1995 as part of the Plus! add-on package for Windows 95, was an important part of our lives as we grew up.

However, by 2003, the browser had reached peak level, with roughly 95% of the market share, but new browsers from other firms flooded the market, causing Internet Explorer’s user base to decline in subsequent years.

“Not only is Microsoft Edge a quicker, safer, and more contemporary browsing experience than Internet Explorer,” he said, “but it also addresses a crucial concern: compatibility with older, legacy websites and applications.”