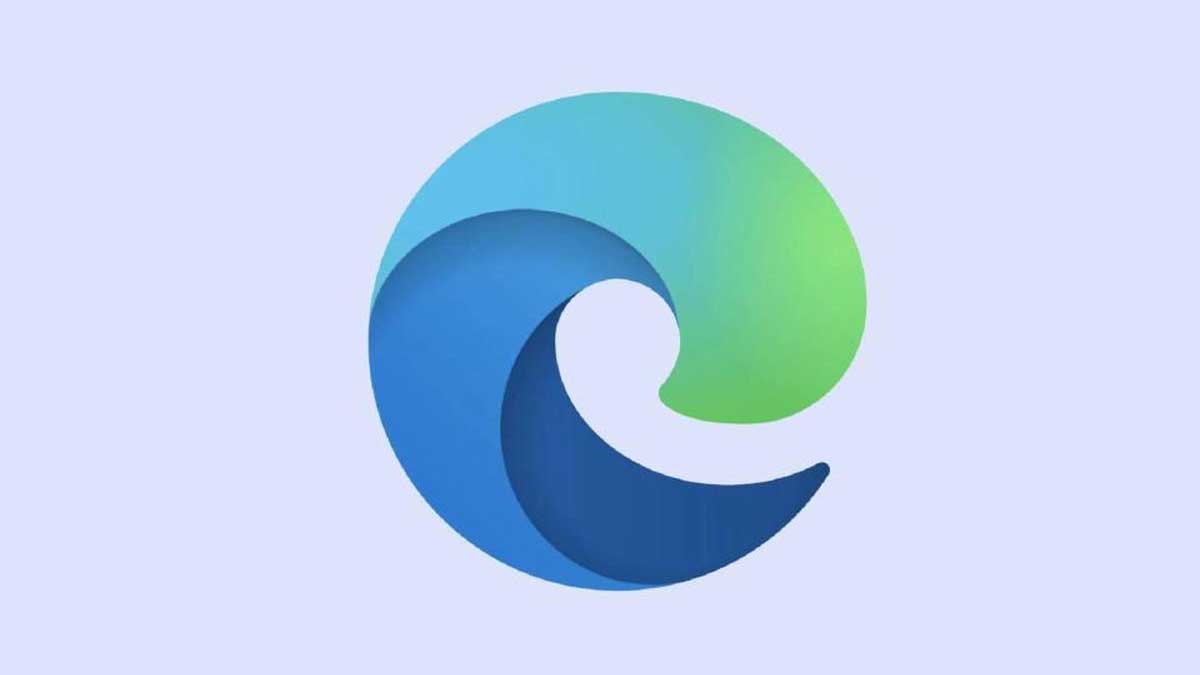 Microsoft has made it even more difficult to alter the default browser in Windows 11, and the corporation is now prohibiting apps like EdgeDeflector. Third-party programmes such as EdgeDeflector and even Firefox have provided workarounds for Microsoft, forcing users to use Edge in Start menu search results even if it isn’t their default browser.

With the new Widgets panel in Windows 11, Microsoft has forced users of Windows 10 and Windows 11 to use Edge and its Bing search engine in Start menu search results. It’s an irritating aspect of Windows that doesn’t seem to care about your default browser. EdgeDeflector allows you to get around these limitations and open the Start menu search results in your preferred browser.

Read more: Microsoft is saying goodbye to Internet Explorer as it seeks ‘EDGE’ in browser war

Last week, the EdgeDeflector block first appeared in a preview version of Windows 11. While the block appeared to be a bug at first, Microsoft has since confirmed that the modifications will be rolled out to all Windows 11 users in the coming weeks via a software update. Microsoft has decided to make it difficult for app developers to use the microsoft-edge protocol links, which are currently only available in the Edge browser.

In a statement, a Microsoft spokesperson said, “Windows openly activates programmes and services on its platform, including numerous web browsers.” At the same time, with Windows 10 and Windows 11, Windows provides various end-to-end customer experiences. The taskbar search experience is an example of an end-to-end experience that is not designed to be redirected. We publish a fix as soon as we become aware of an inaccurate redirect.

This “fix” is now included in an impending Windows 11 update, which was released to beta and preview users in last week, and the developer of EdgeDeflector is dissatisfied with the modifications. “These are no longer the actions of a caring company that cares about its product,” said Daniel Aleksandersen, developer of EdgeDeflector, in a critical blog post last week. “Microsoft is not a good steward of the Windows operating system. They prioritize ads, bundles, and service subscriptions over the productivity of their users.

Microsoft has not stated why EdgeDeflector and other apps were suddenly blocked.