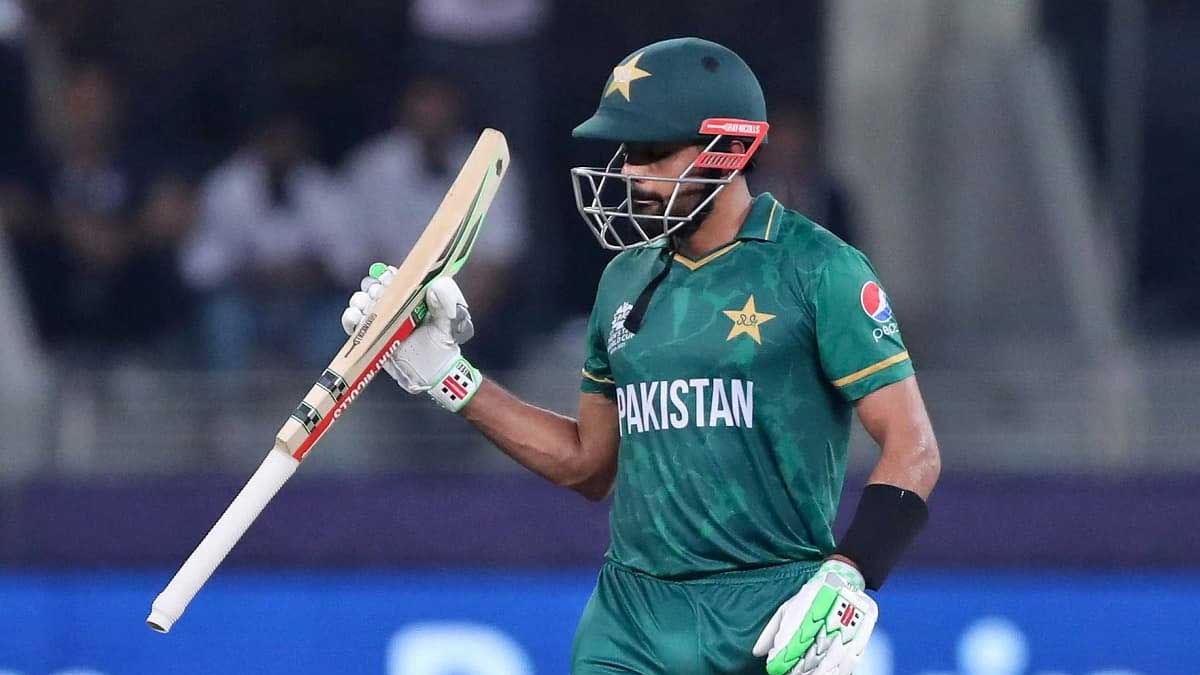 Babar Azam named captain of ICC’s T20 World Cup Most Valuable Team of the Tournament as players from six teams made the cut to the lineup, which includes Shaheen Afridi as the 12th man.

The International Cricket Council (ICC) named Babar Azam as the only Pakistani player in the Men’s T20 World Cup 2021 team of the tournament on Monday, despite Mohammad Rizwan finishing as the third-highest run scorer with an average of 70.25 runs per innings.

Other than Shaheen Afridi, who was named the 12th man, no other Pakistan cricketer came close to making the eleven.

“The Most Valuable Team of the Tournament has been picked after 45 matches and several great performances,” the ICC said in a statement released a day after Australia won the tournament by defeating New Zealand in the final.

The T20 World Cup Most Valuable Team of the Tournament includes players from Australia, New Zealand, Pakistan, England, Sri Lanka, and South Africa. Meanwhile, no player of the Indian team was included in the squad.

Warner Included, Rizwan Left Out of the Most Valuable Team

The selection panel comprised commentators Ian Bishop, Natalie Germanos and Shane Watson along with a couple of journalists.

The panel was so flabbergasted by Shaheen Shah Afridi’s bowling that they felt it necessary to include him as an additional player in the 12-man team.