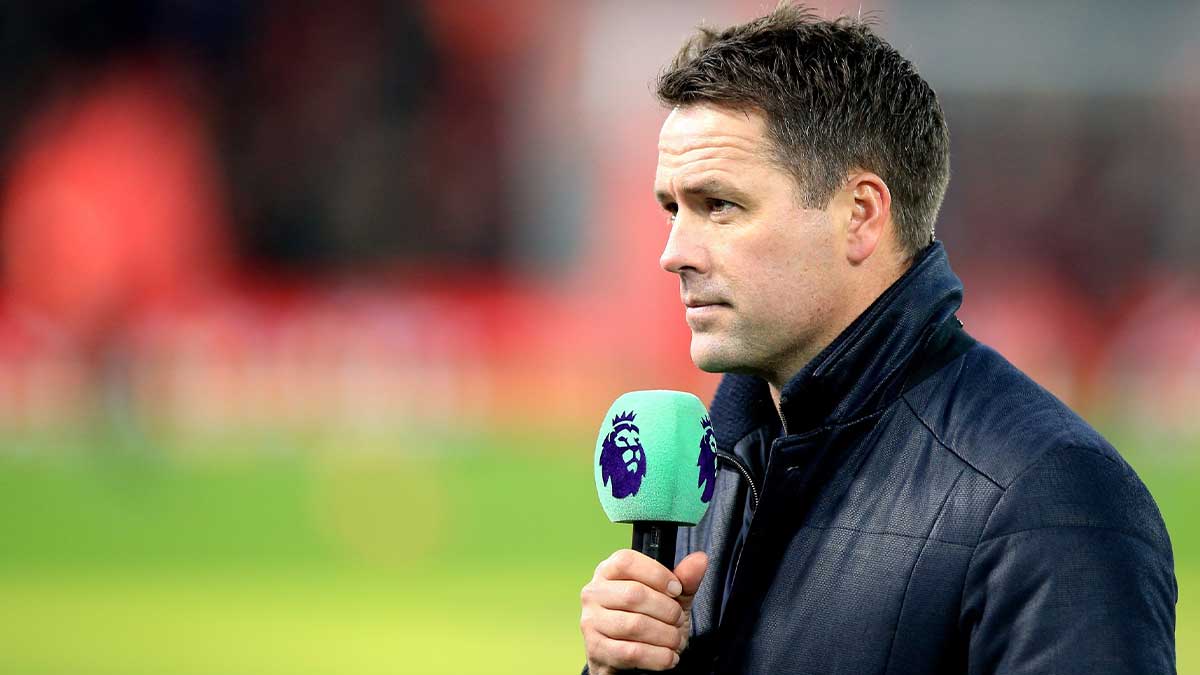 Michael Owen, a well-known English footballer, has agreed to serve as the official Ambassador of the Pakistan Football League (PFL) for a three-year period.

Owen, 41, has played for Liverpool, Real Madrid, Newcastle United, Manchester United, and Stoke City, as well as to the England national side.

Owen will take charge of Pakistani football in order to assist in the development of a strategic partnership programme by combining the nation with the strength of English football.

Meanwhile, the franchise teams for Karachi, Lahore, Quetta, Islamabad, Peshawar, and Multan will be announced soon.

Owen’s hybrid role includes establishing a global professional gateway for a new generation of Pakistani football players who can cope to the modern game.

“Pakistan’s football potential is enormous, and I’m looking forward to spotting hidden talent in a country of 220 million people. “Through the first-ever franchise model league – The PFL,” Michael Owen stated, he hopes to promote and develop football between the United Kingdom and Pakistan.

In October, he will unveil the PFL logo from home of football England.  He’ll be in Pakistan to conduct a series of football seminars and officially launch the PFL. Kick-off dates and a complete league schedule will be announced soon.

“It gives me great pleasure to see Michael play such an important role in ushering in a new era of football in Pakistan. GSV CEO Zabe Khan said, “This is a stunning partnership to assist Pakistan move the goalposts toward international football development.”

It should be noted that PFF teamed with Global Soccer Ventures (GSV) to launch a franchise league named as the Pakistan Football League.