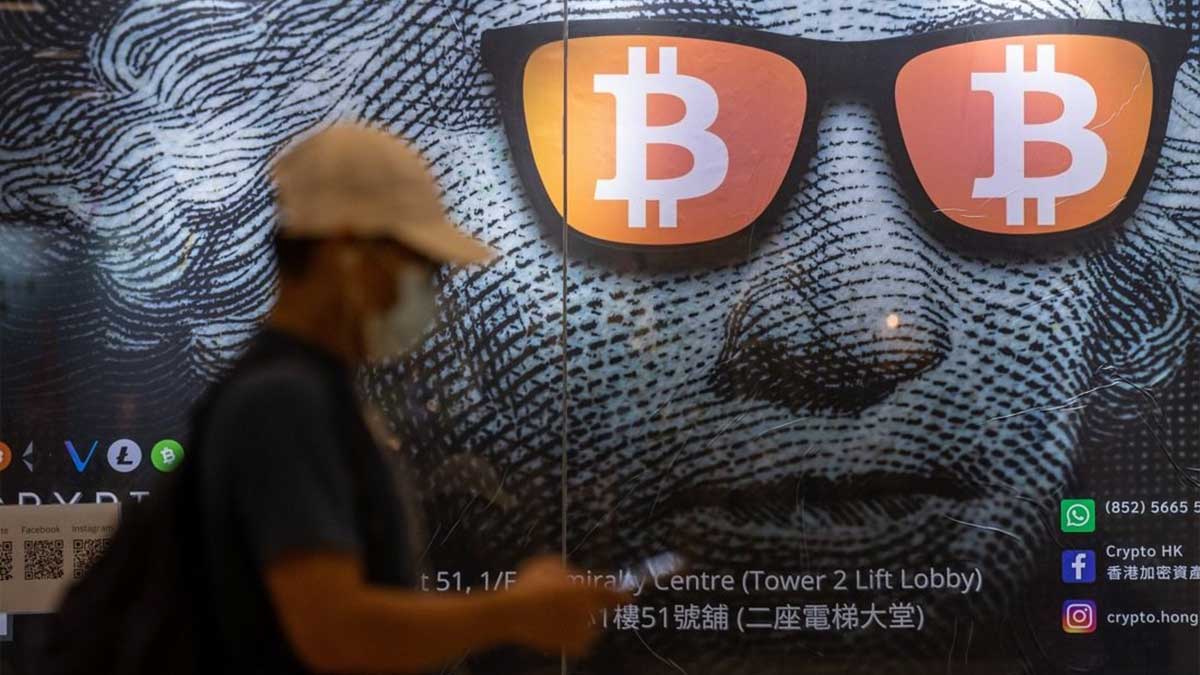 On Friday, China tightened its grip on cryptocurrency trade, pledging to crack down on “illegal” activities and banning crypto mining across the country, putting pressure on Bitcoin and other major coins, as well as crypto and blockchain-related stocks.

In a joint statement, ten Chinese government agencies, including the central bank, banking, securities, and foreign exchange authorities, said they will work closely to maintain a “high-pressure” clampdown on cryptocurrency trade.

The People’s Bank of China (PBOC) has stated that the cryptocurrency should not be traded in the same way as traditional currencies, and that foreign exchanges should not provide services to mainland investors via the internet.

Financial institutions, payment businesses, and internet enterprises are also prohibited from aiding cryptocurrency trade, according to the PBOC.

The move follows China’s State Council, or cabinet, vowing in May to crack down on Bitcoin mining and trading as part of efforts to combat financial risk, causing a massive sell-off of cryptocurrencies.

The PBOC said in a statement on its website that the Chinese government will “resolutely crack down on virtual currency speculation, and related financial activities and misbehaviour in order to preserve people’s properties and maintain economic, financial, and social order.”

Bitcoin, the world’s largest cryptocurrency, fell almost 6% to $42,2167 in response to the new move, after falling approximately 1% earlier.

Smaller coins, which usually rise and falls according to Bitcoin movement, have also fallen in value. Meanwhile, Ether has lost 10% of its value.

“There’s a feeling of fear in the air,” said Joseph Edwards, head of research at London-based bitcoin brokerage Enigma Securities. “Across the board, cryptocurrency continues to reside in a grey area of legality in China.”