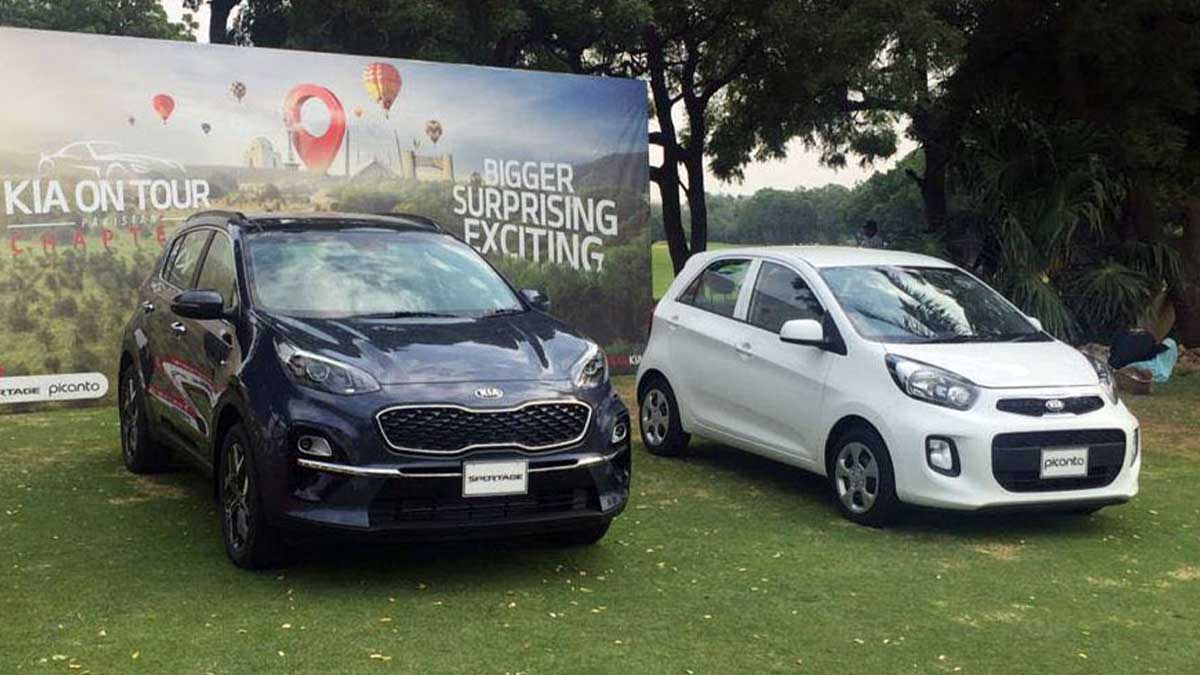 The shortage of the semiconductor chip is beginning to affect Pakistan’s automotive industry, as numerous popular vehicles have had their bookings halted as a result. According to news, Kia Lucky Motors has also decided to halt bookings for Sportage FWD and the Kia Picanto (Automatic Transmission or A/T) until further notice.

According to industry sources, the suspension of bookings is due to the continuous shortage of the chip, and that while Kia and Suzuki are feeling the effects, other businesses are likely to follow suit in terms of production constraints.

It is pertinent to mention that Pak Suzuki Motor Company (PSMC) has also suspended the booking for Suzuki Cultus and Alto due to the same reason.

The existing supply chain and chip scarcity difficulties are anticipated to intensify the delivery delay crisis over time, according to the report. It was emphasized that chips are a vital component of all modern automobiles since they govern the functionality of the vehicle’s Electronic Control Unit, which modulates the vehicle’s many electronic systems.

As a result of this situation, ‘own money’ on vehicles has been increasing at an exponential rate, with vehicles selling for more than the original Manufacturer Suggested Retail Price.

However, these problems are not exclusive to Pakistan; they affect people all throughout the world. It has been widely understood that it would take a few months for the global auto sector to recover, which gives us all the more reason to prepare for the ongoing crisis in Pakistan’s automobile market.

Experts say the global chip crisis might last until 2023. All the car production crunches will go away eventually, just not in the near future.

“As we approach the end of 2021, the impact of the semiconductor shortage on the auto industry has yet to peak, contrary to initial expectations of this happening by the end of the second quarter,” said Jeff Schuster, president, Americas Operation & Global Vehicle Forecasting.