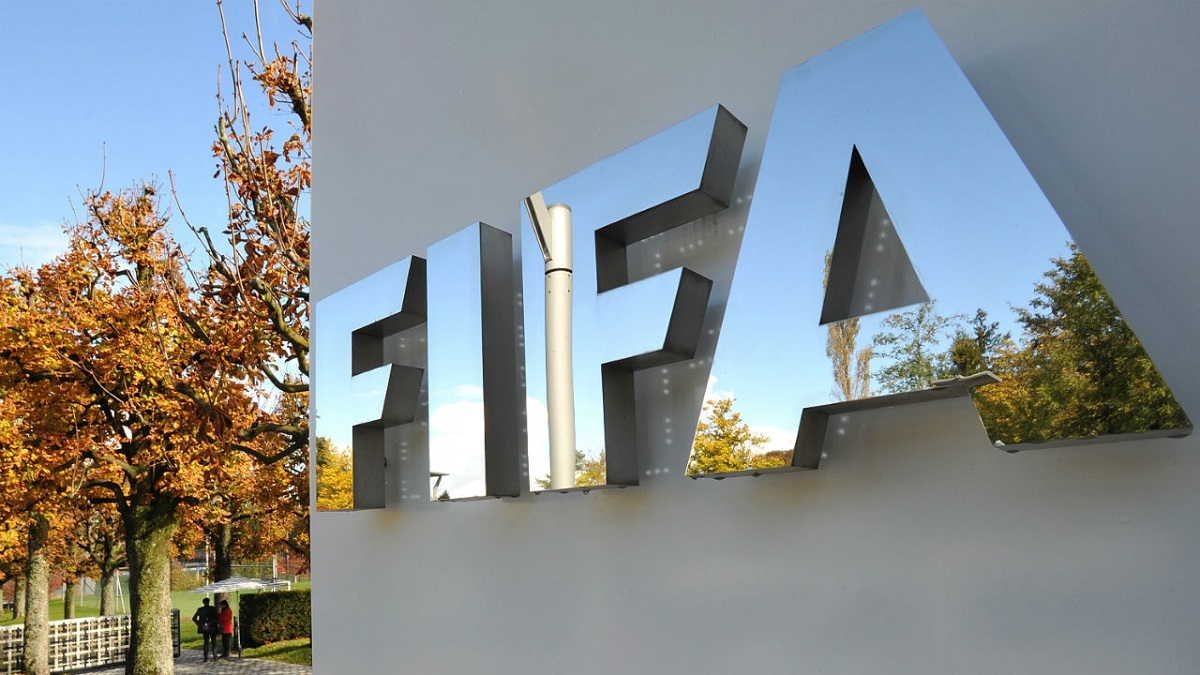 After a hostile takeover of the Pakistan Football Federation’s Lahore headquarters, which was followed by the suspension of the normalization committee a few days ago, FIFA has suspended Pakistan with immediate effect.

Syed Ashfaq Shah led a faction that took charge of the PFF from the Normalization Committee, which was led by Haroon Malik and was named by the world governing body.

According to a FIFA release, the PFF has been revoked with immediate effect by the FIFA Council Bureau due to third-party interference, which is a severe breach of FIFA statutes.

The recent violent takeover of the PFF headquarters in Lahore by a group of protestors, as well as an alleged decision by some individuals to oust the FIFA-appointed normalization committee of the PFF headed by Haroon Malik and hand over the leadership of the PFF to Syed Ashfaq Hussain Shah, triggered the situation, according to the statement.

Last month, the group led by Syed Ashfaq Shah invaded PFF headquarters, prompting Haroon Malik and the normalization committee to leave the office and hand over power to the PFF.

The Fédération Internationale de Football Association declared the takeover unconstitutional and gave a deadline of March 31 for the committee to hand over power to the PFF, failing which Pakistan could be expelled from FIFA.

The Ashfaq group had declared that they would continue operating from the PFF headquarters despite the deadline.

The Council’s bureau has agreed to suspend the PFF as a result of the Ashfaq group’s refusal.

“This suspension will only be lifted until FIFA receives assurances from the PFF’s normalization committee that the PFF’s premises, accounts, administration, and communication networks are once again under its full control and it can carry out its mandate without further hindrance,” FIFA said.