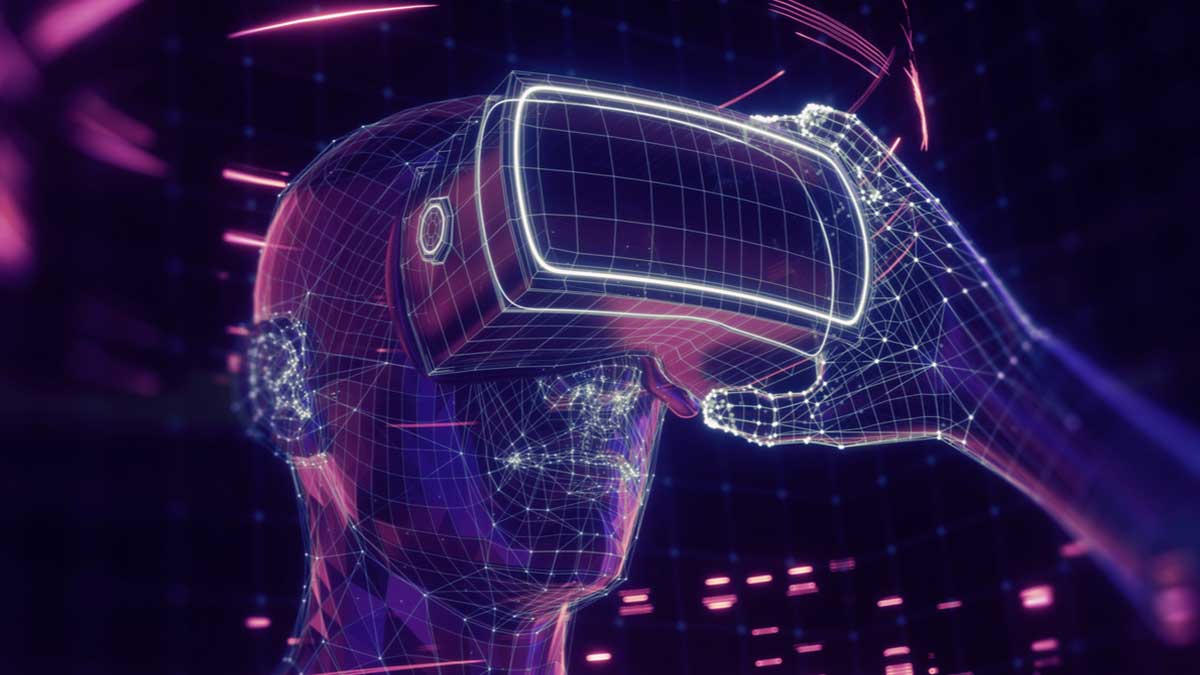 Facebook CEO Mark Zuckerberg recently announced that his social network is readying itself to become “a Metaverse company”. Which begs the question; what on earth is a Metaverse?

Imagine being able to share a couch with a friend who lives hundreds of miles away, or being able to create a virtual replica of your workplace while relaxing on the beach.

Welcome to the metaverse, a fantasy vision of the future that tech titans like Facebook founder Mark Zuckerberg are betting on as the next great leap in the internet’s evolution.

The metaverse is, in fact, science fiction: Neal Stephenson originated the phrase in his 1992 novel “Snow Crash,” in which characters wear virtual reality headsets to participate in a game-like digital world.

The book has long been regarded as a cult status among Silicon Valley entrepreneurs, but in recent months, the metaverse has emerged as one of the industry’s most popular buzzwords, with corporations investing millions of dollars in its creation.

Facebook added to the buzz by announcing the formation of a new team to work on Zuckerberg’s metaverse vision.

Last week, Zuckerberg told the news website The Verge, “This is going to be a pretty major part of the next chapter for the technology sector.” He projected that Facebook would shift from “mainly being a social media company to becoming a metaverse corporation” during the next five years.

The definition of the metaverse, like many other tech buzzwords, varies depending on who you ask. But, in general, it entails fusing the physical and digital worlds.

It may be possible to watch information flash past your eyes as you walk around a city using augmented reality glasses, ranging from traffic and pollution updates to local history.

However, proponents of the metaverse see a future in which the concept may be expanded significantly, allowing us to be transported to virtual environments that feel genuine, such as a nightclub or a hilltop.

Because workers have grown tired of video conferences as a result of the pandemic, Zuckerberg is particularly enthusiastic about the concept of bringing coworkers together in a virtual space that feels like they are face-to-face.

Games that engage players in virtual worlds provide a preview into what the metaverse might look like in the future, blurring the lines between virtual leisure and the real-world economy.

The game Second Life, which debuted in the early 2000s, allowed users to create digital avatars with which they could communicate and shop with real money.

Decentraland, a virtual world where visitors may attend concerts, visit art galleries, and gamble in casinos, has just sold for hundreds of thousands of dollars in MANA, which is a cryptocurrency. By market cap, Decentraland ranks #1, as the top blockchain game with the value of over $1.1 billion, according to statistics from Chainplay.gg. “

Last year, 12.3 million people logged in to watch rapper Travis Scott perform on Fortnite, a tremendously successful computer game that has spread into other types of entertainment. Epic Games, which owns Fortnite, announced in April that $1 billion in recent funding would be used to support its “vision for the metaverse.”

In May, a digital version of a Gucci purse sold on Roblox, a popular gaming platform for kids, for more than $4,100, far more than the physical one would have cost.

Hackl dismisses the gloomy vision of a virtual world where people travel to evade the miseries of reality described in “Snow Crash,” a concept that resurfaced two decades later in the novel and Steven Spielberg film “Ready Player One.”

She also doesn’t believe that in the metaverse, everyone will be blocking out their neighbours with virtual reality headsets all the time.

Facebook has put a lot of money into technologies that makes users feel like they’re in another place, such its Portal video-calling gadgets, Oculus headsets, and Horizon virtual reality platform.

However, even Zuckerberg admits that current virtual reality headsets are “a little clumsy,” necessitating significantly more development for the types of experiences he describes.

It’s difficult to say if Facebook will actually transition into a “metaverse firm” in five years, according to Wedbush tech analyst Michael Pachter.

“However, they do have a significant advantage in that one billion users log on every day,” he said. “It’s likely they’ll succeed if they provide entertainment options.”