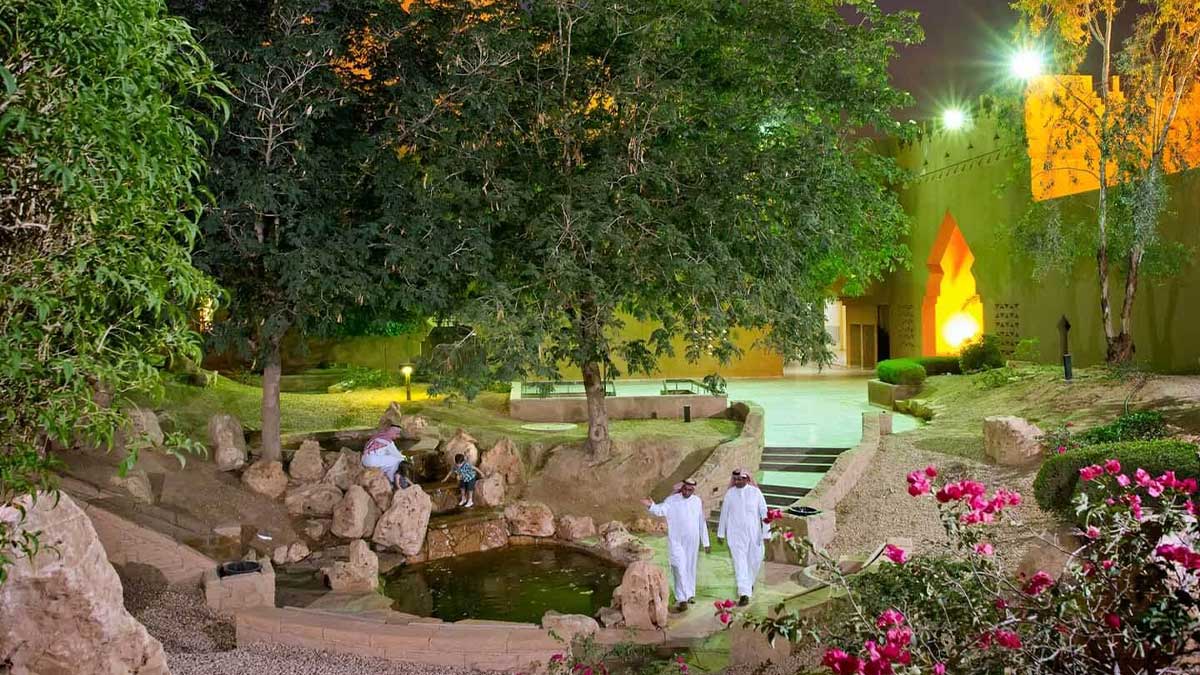 The invitation was conveyed to Prime Minister Khan at his office by Saudi Ambassador Nawaf bin Saeed Ahmad Al-Malkiy.

Mr Khan accepted the offer to attend the summit, according to a statement from the Prime Minister’s Office.

The Saudi leadership established the ‘Saudi Green’ and ‘Middle East Green’ programmes in March, with the goal of reducing carbon emissions by 60% by using clean hydrocarbon technology and planting 50 billion trees, including 10 billion in Saudi Arabia.

Pakistan was one of the first countries to express its support for the projects. PM Khan had offered Pakistan’s assistance in large tree-planting programmes in a letter to Saudi Crown Prince Mohammad bin Salman at the time.

The Saudi initiatives, according to the PMO, are perfectly matched with the prime minister’s climate change programmes, including as “Clean and Green Pakistan” and “10 Billion Tree Tsunami.”

“Pakistan and Saudi Arabia are also working closely together to build climate-change-related synergies”, it further said.

In his tweet, Prime Minister Imran said that the “Green Saudi Arabia” and “Green Middle East” initiatives were similar to the PTI government’s own “Clean and Green Pakistan” and “10 Billion Tree Tsunami” (TBTT) programmes.