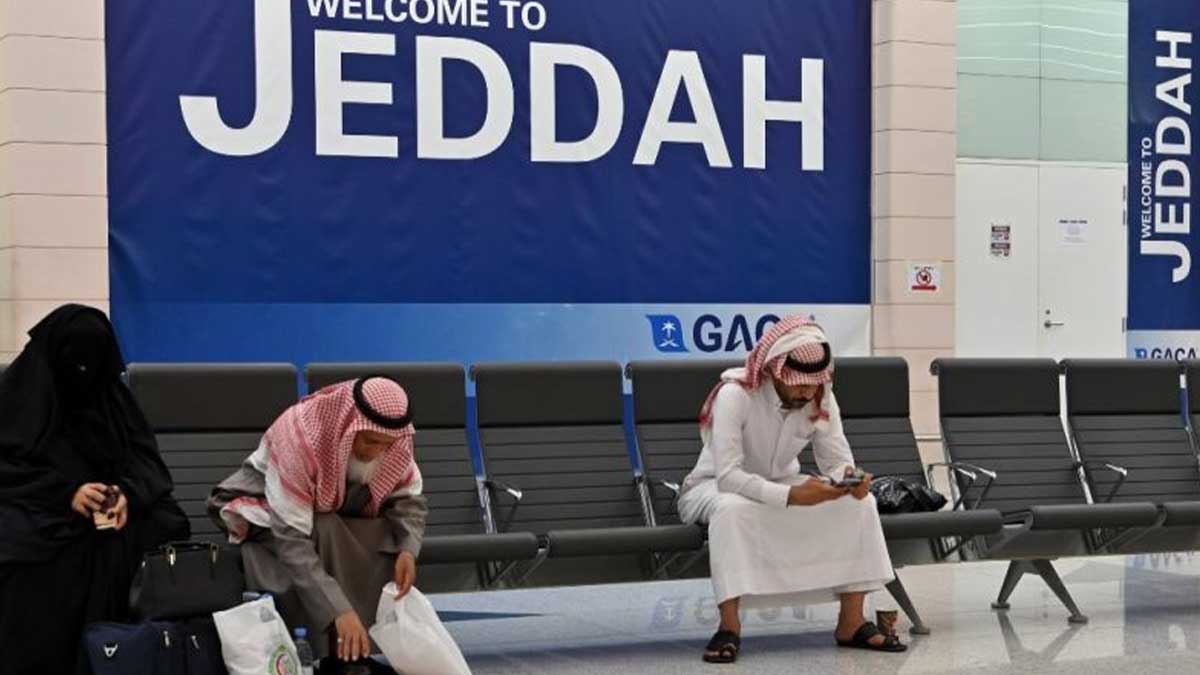 Saudi Arabia has decided to slap a fine of SR500,000 on passengers and operators who fail to declare visits to the Kingdom’s COVID-19 red list, according to state news agency SPA, in an effort to combat the spread of coronavirus and its new forms.

It quoted an anonymous interior ministry source as saying that some Saudi residents had broken travel limits after being permitted to travel abroad without prior approval for the first time since March 2020 in May.

The ministry called on citizens to be careful and stay away from areas where the virus is spreading and follow all precautionary procedures to protect themselves from contracting the infection.

“Anyone found to have been engaged will face legal consequences and harsh penalties upon their return, as well as a three-year travel ban,” the official warned.

Saudi nationals are barred from travelling, directly or indirectly, to these countries, unless they obtain special permission to do so.

“The Ministry of the Interior emphasizes that residents are still prohibited from travelling to these states or any other that has yet to control the pandemic or where new strains have developed,” the source stated.