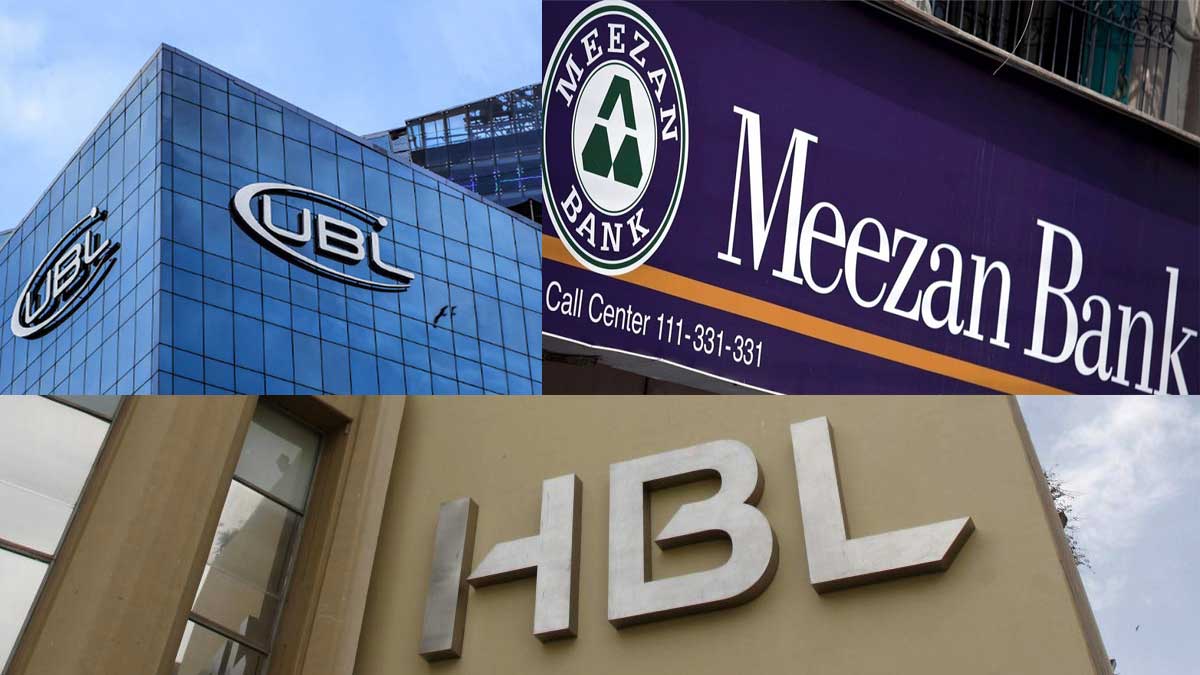 As per the financial results, the bank’s profit stood at Rs.9.39 billion from January to March 2022 against Rs.7.58 billion reported in the corresponding period of 2021, an increase of Rs.1.8 billion or 23 percent.

UBL has outshined Habib Bank Limited with regard to profitability after many years.

Moreover, the increase in earnings was because of a hike in total income and a decline in provisioning. The bank reported a total income of Rs 29.13, a growth of 22.6 percent as compared to Rs 23.76 billion.

The net interest income of UBL was recorded at Rs 22.36 billion, showing an increase of 28 percent compared to Rs 17.50 billion.

It can be concluded that the competition between these two banks may be strengthened in the coming months.

Meanwhile, UBL’s earnings per share also grew from Rs 6.21 to Rs 7.58. The board of directors declared the interim cash dividend of Rs 5 per share.