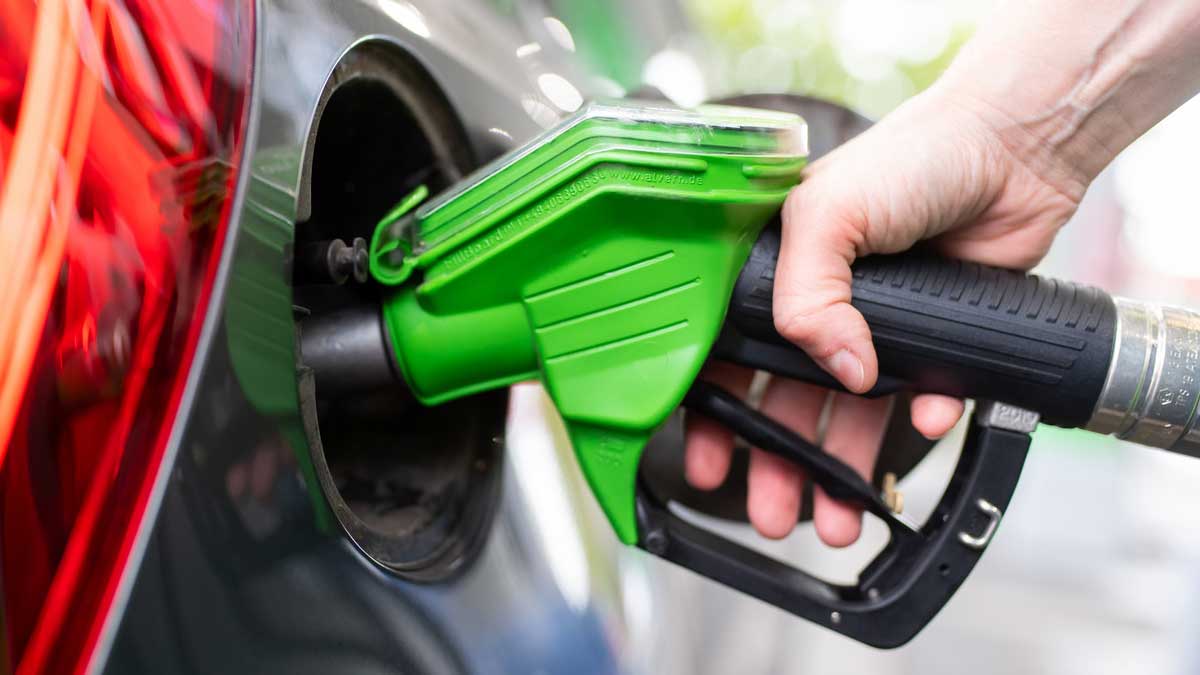 Economic Coordination Committee (ECC) has approved Rs 68.7 billion supplementary grant to pay for the cost of providing the petroleum products at subsidised rates.

The first ECC of the Cabinet meeting was chaired by Minister for Finance Dr. Miftah Ismail who approved the Rs 68.7 for payment of price differential claim (PDC) to the oil marketing companies (OMCs) and refineries for the month of April to fulfill the shortage in March 2022, sources from the Finance Ministry said.

With the consent, the total sum that the taxpayers have paid so far to obtain fuel at lower than its cost stands at Rs 101 billion – which is more than the budget assigned for the health and education by the National Assembly in June last year.

The funding amount in April was more than double approved for the month of March, showing that the political gamble by the last Prime Minister Imran Khan was not economically sustainable.

Read more: Government to pull off subsidies on fuel prices and hike petrol by up to Rs 20

Moreover, out of the approved amount of Rs 68.7 billion for April providing the petroleum products at subsidised rates, Rs 33.7 billion was related to the former government’s period (March 1 to 15), which has created a big mess for the new coalition government, also had a greater effect as eroding the PML-N’s political capital.

The former PM Imran Khan announced the relief package on petroleum products on February 28, 2022. This package contained a reduction in the consumer price of petrol and high-speed diesel (HSD) by Rs 10 per liter and an assurance to keep the prices stable till the end of the fiscal year.

On contrary, the ECC mentioned that the country cannot bear to provide such massive subsidies and a decision will have to be made to increase the prices.

Meanwhile, Finance Minister Dr. Miftah Ismail is leaving for Washington to negotiate for the revival of the International Monetary Fund (IMF) programme that has already rejected to provide subsidized petrol and diesel.

It is to be mentioned that with the provision of subsidised petroleum products and electricity, the national budget deficit is likely to hit Rs 5 trillion in this financial year for the first time ever.

Besides, Prime Minister Shehbaz Sharif has permitted to continue using Rs 21 per liter subsidy on petrol and Rs 51 per liter on diesel for the second half of April.