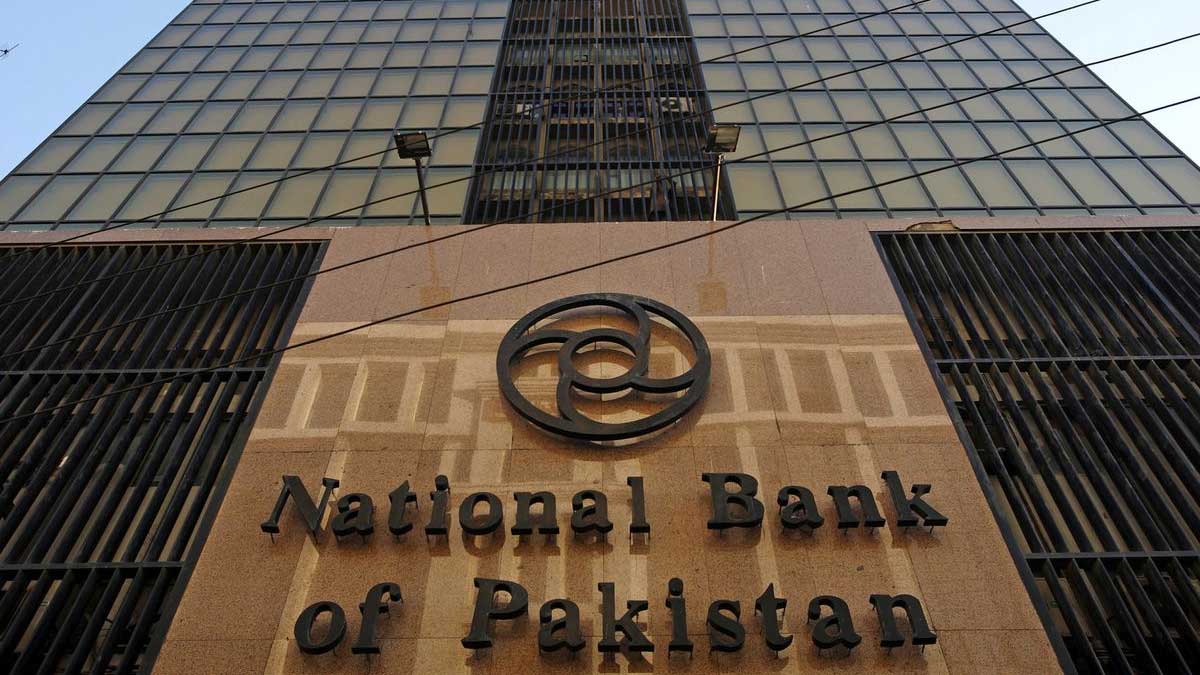 The fines by the Federal Reserve Board and the New York’s Department of Financial Services (NYDFS) led to a 7% drop in NBP’s shares Friday.

In a notice to the Pakistan Stock Exchange (PSX) on Friday, NBP said it has reached an agreement with US regulators.

The National Bank of Pakistan’s United States banking operations did not have an adequate risk management programme or controls sufficient to meet with anti-money laundering legislation, according to the consent cease and desist order.

Meanwhile, New York State Department of Financial Services Superintendent Adrienne A. Harris stated on Thursday that the National Bank of Pakistan and its New York branch have agreed to pay $30 million in fines as part of a Consent Order with the department (DFS).

Pakistan’s largest bank, HBL, also faced a similar fine in 2017, when US regulators initially imposed a penalty of $630 million for non-compliance of anti-money laundering laws, which was later revised down to $225 million.