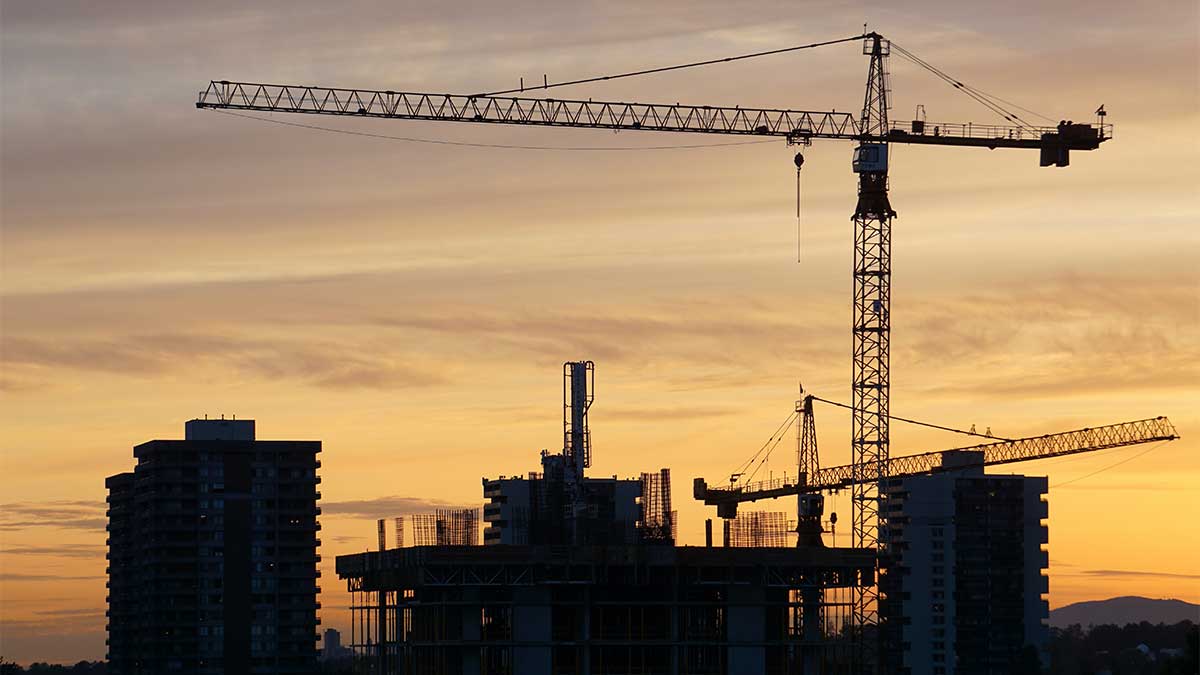 The planning and development (P&D) department said that ten projects of this year’s ADP were planned to be started with the support of international aid agencies. However, they would not be made part of the next ADP as construction work on these projects is unlikely to start in the remaining month of the current financial year.

These foreign funded projects contain six projects which were to be started with a fund of Rs 195.77 billion while four projects with a foreign loan of Rs 7.79 billion.

According to the documents released from the P&D department, the foreign funded projects which had not been started are the rehabilitation of roads in flood-affected regions for which Japan has given a grant of Rs 821 million, Rural Development Project for which Rs 28 billion will be borrowed from Asian Development Bank, Gravity Flow Water Supply Scheme in Mansehra for which a foreign grant of Rs 7.35 billion will be borrowed, and Cities Improvement Project for which Asian Development Bank will give Rs 97 billion.

The projects, in Multi-Sector Development, that failed to start were rural investment and institutional support projects for which a loan of Rs 46.80 billion will be provided by the World Bank, and the International Fund for Agriculture will provide Rs 15.60 billion for rural economic transformation projects.

Meanwhile, Italy will also help in the project for agriculture development by providing Rs 2.94 billion while the German Bank will provide Rs 2.29 billion for Billion Tree Tsunami Program.

Besides, the foreign funded projects which the government could not start were the supply of clean drinking water project in Haripur city for which Japan International Cooperation approved a grant of Rs 2.70 billion. Korean Cooperation Agency looked forward to the clean drinking water supply projects in Abbottabad and Havelian by providing a grant of Rs 1.98 billion. The projects also comprised the development of heritage field schools with the help of the Italian government to provide Rs 1.2 billion.