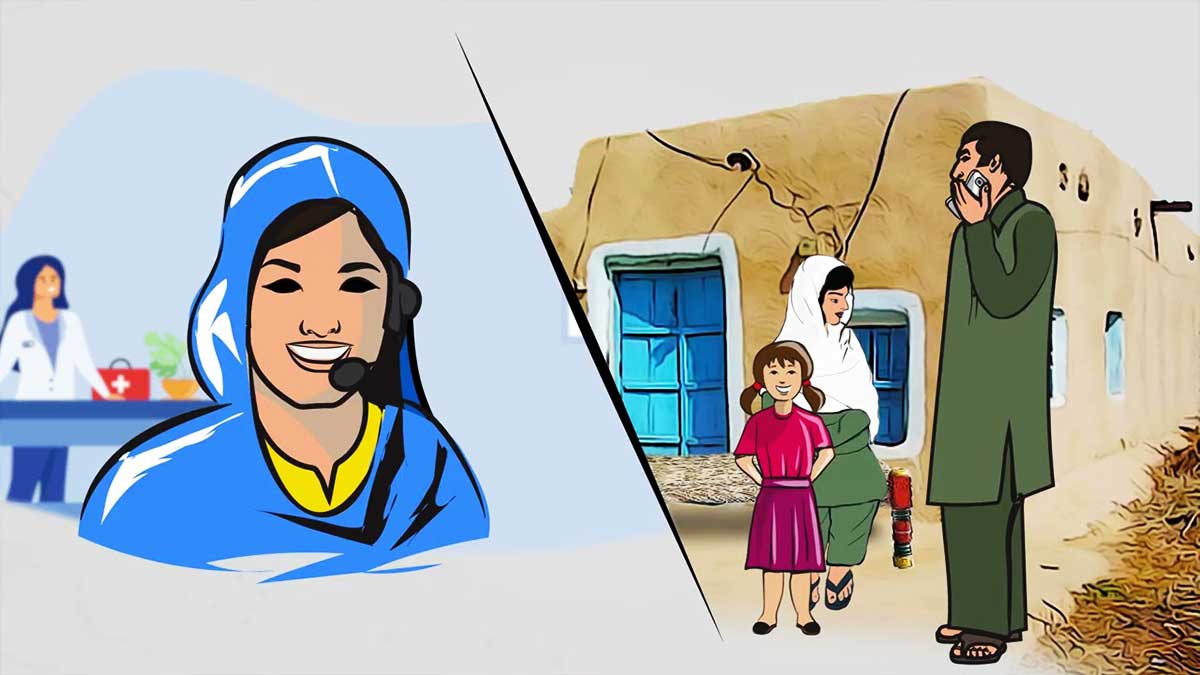 The Khyber Pakhtunkhwa government has introduced the Mashoom Health Application, which is a part of its special emphasis programme (SEP), intended to reduce maternal and infant mortality rates in tribal districts.

The step will create awareness about maternal health for expectant mothers and household heads in the merged districts. It will also strengthen the medical referral system.

This IT-based move has been planned and implemented with the technical assistance of the merged areas governance project of the United Nations Development Programme (UNDP).

Provincial Minister for Information Technology and Food Atif Khan launched the application at a ceremony held on Wednesday, according to an official statement.

The statement informed that merged districts had the highest maternal mortality (MMR) and infant mortality rates (IMR) in Pakistan. It mentioned that MMR in the merged areas was 140 percent greater as compared to other parts of Khyber Pakhtunkhwa whereas IMR was about 60 percent higher in the former Fata as compared to settled districts of the province.

Unfortunately, just around 50 percent of the women are facilitated by skilled professionals while giving birth. It is a challenge that needs not only engaging families but also to enhance the relationship between community health workers, healthcare providers, and care seekers.

Moreover, using Mashoom Health App, the lady health workers (LHWs) will be able to track expectant mothers’ health, keep them updated and guide them about the appropriate care facility available nearby.

Besides, the family heads will also get nudges for routine checkups of the patient along with the significance of skilled birth attendance to increase the institutional delivery rate.

Speaking at the event, Atif Khan stated that the use of information technology, particularly mobile phones, was an economical and efficient mode of developing formal connections between different levels of care in the tribal areas.

“While the last century was about the haves and have-nots, the current century is about the connected and non-connected,” Khan said.