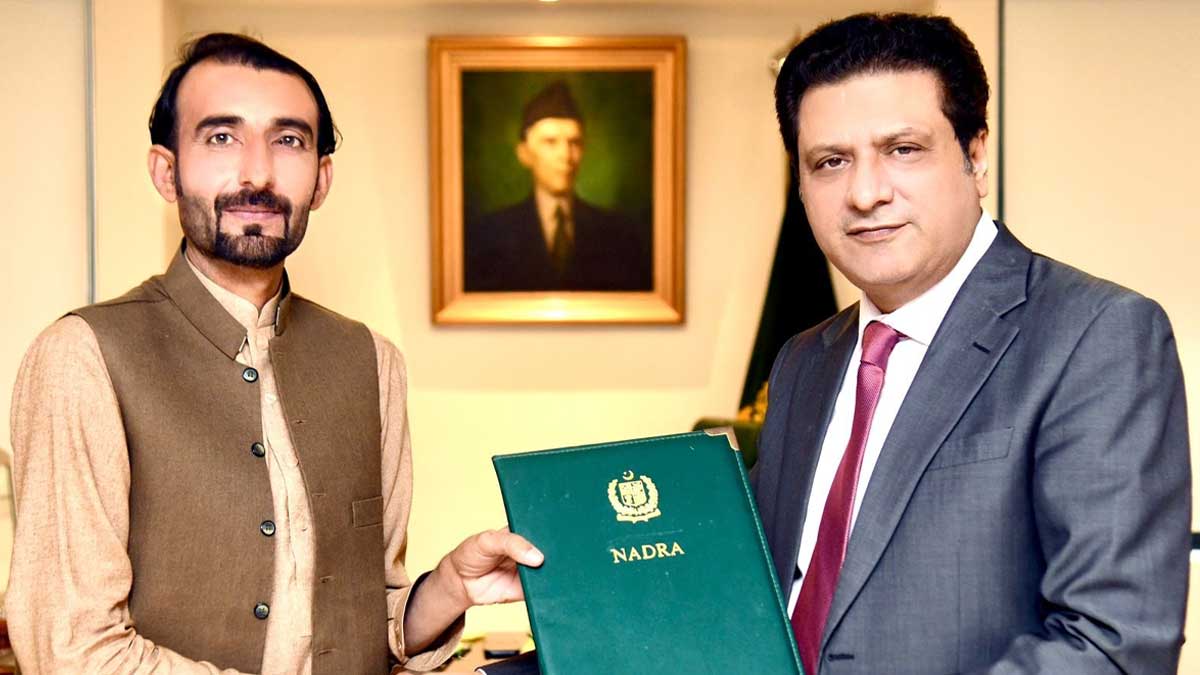 ‘Hard work never goes in vain’- This phrase has been proved by a Grade 2 employee from Balochistan, Muhammad Taj, who has been appointed for the post of Assistant Director in NADRA without any recommendation.

Taj never gave up his studies during his hard time also and completed a master’s in Computer Science. He continued to strive hard after recruitment and the first FA then did graduation and then following the advice of his officers did MCS Computer Science from Quetta University.

After achieving a leading position in the online competitive test and interview without any reference, the Deputy Assistant Director was nominated for the officer grade. He received a promotion letter from NADRA Chairman Tariq Malik.

Moreover, at the time of recruitment as a sanitary worker in NADRA in 2003, Muhammad Taj was only matriculated. However after being employed, the passionate worker did not think that he had just attained the purpose of life, rather he had set his life goals to go further.

In addition to Muhammad Taj, there is also Deputy Messenger Amir Bilal who has been promoted to the post of Assistant Director Officer Grade.

The NADRA chief also applauded the young man and tweeted that “he is Amir Bilal Naib Qasid who was promoted to the rank of Deputy Assistant Director Officer Grade through a competitive process after completing his computer science degree while on the job. We have found these hidden stars to brighten the future of the country through reform measures.”