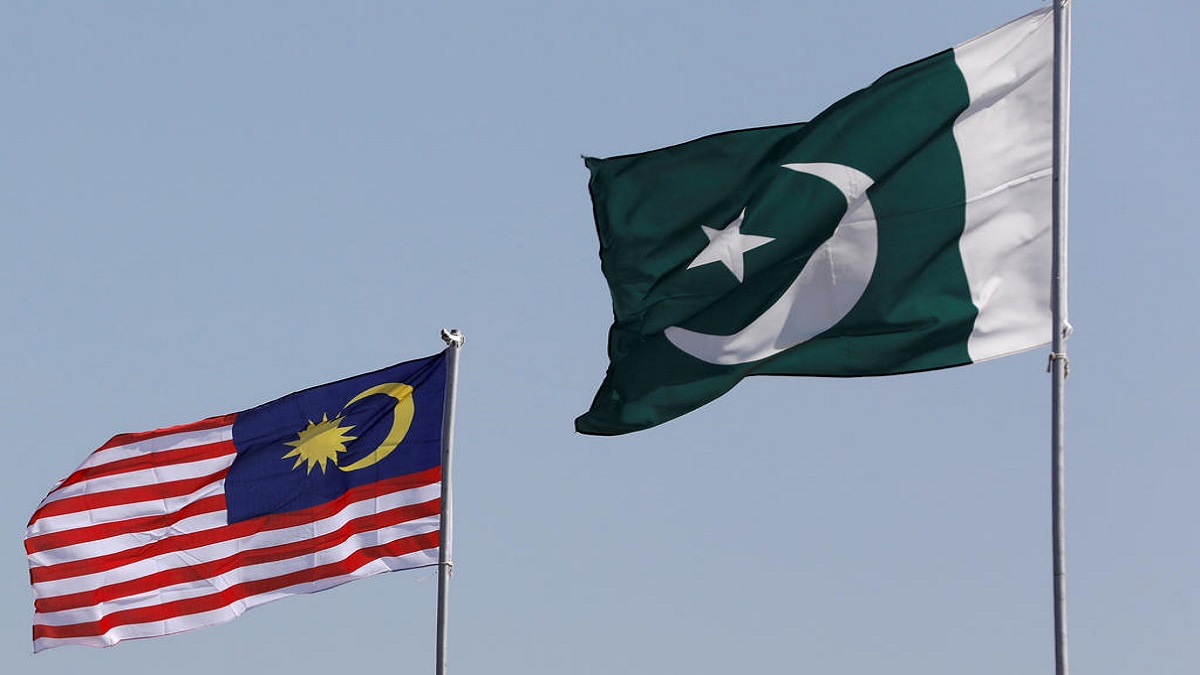 While speaking at the reception, where he was a chief guest, shared his thoughts that his country is eager to promote trade with Pakistan. Representatives of business communities from the twin cities, Mian Akram Farid, the Founder Group Chairman, ICCI President Sardar Yasir Ilyas Khan were present on the occasion which was organized by the former Islamabad Chamber of Commerce & Industry (ICCI) executive member Mian Arif Hussain at Kahuta Industrial Triangle.

However, the High Commissioner further said that lack of connectivity between both countries and private sectors is a big barrier and a hurdle in the promotion of joint trade. He then urged both governments to address the issue in this regard.

Furthermore, he suggested that Pakistani products have greater demand in the global market and that they should focus to improve their exports. He added that Pakistani food processing is of high value to catch the attention of the Malaysian market.

He further stressed that the private sectors of Pakistan and Malaysia have a greater opportunity to have the benefit of the Pak-Malaysia FTA to expand two-way trade volume. Moreover, Sardar Yasir Ilyas Khan, ICCI President while speaking on the occasion agreed that Pak-Malaysia joint trade was not reflective of the real potential. He called the governments of both countries to facilitate private sectors for the promotion of two-way trade.

Read More: Pakistan and Italy can lift their bilateral trade volume to $5 billion