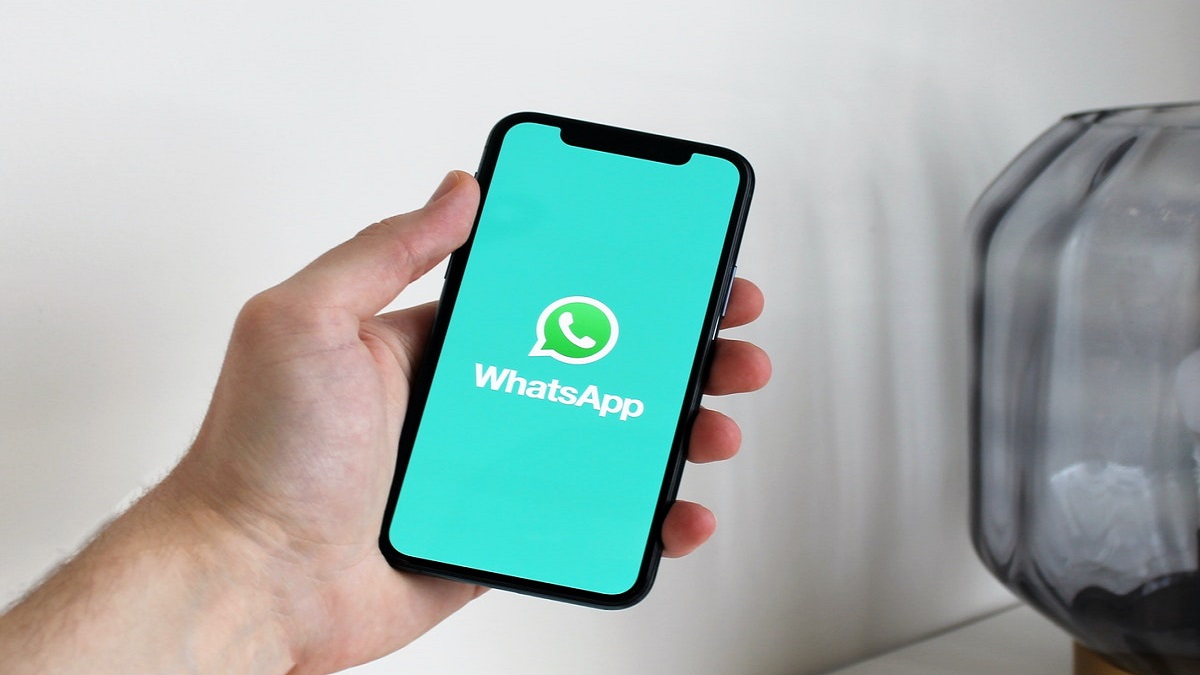 Accepting WhatsApp terms and conditions is necessary or you will not be able to send or receive any message via the application by 15th May.

According to the released report, if you are a user of WhatsApp but haven’t accepted the updated terms and conditions of the app, you will most likely have to face the problem regarding sending or receiving messages using WhatsApp.

According to TechCrunch, such users’ accounts will be inactive and they won’t be able to use them anymore. Later on, those who will be listed as inactive can be deleted right after 120 days. After the deadline passes, they will only be able to continue with the call option so that they may avail of the call and notifications functions for a short time span but it will remain for a few weeks.

However, the App’s new policies and conditions caused a hue and cry in January after its announcement. The updated version demanded to accept according to which users data can be shared with Facebook. Many users left using this app switched to other mobile applications such as Telegram and Signal.

However, following the response of users, WhatsApp gave clarification in this regard. They told users that their chats or calls etc can never be read or heard by anybody as it is end-to-end encrypted. Their major aim to update this policy was to enable payments to other businesses.

Moreover, digital rights expert Usama Khilji explained the reality behind these changes. He said that WhatsApp will provide information to its parent company that is Facebook. He added that the app will then share the status of the user, IP address, and mobile number. “They will use this information to target you through Facebook ads,”