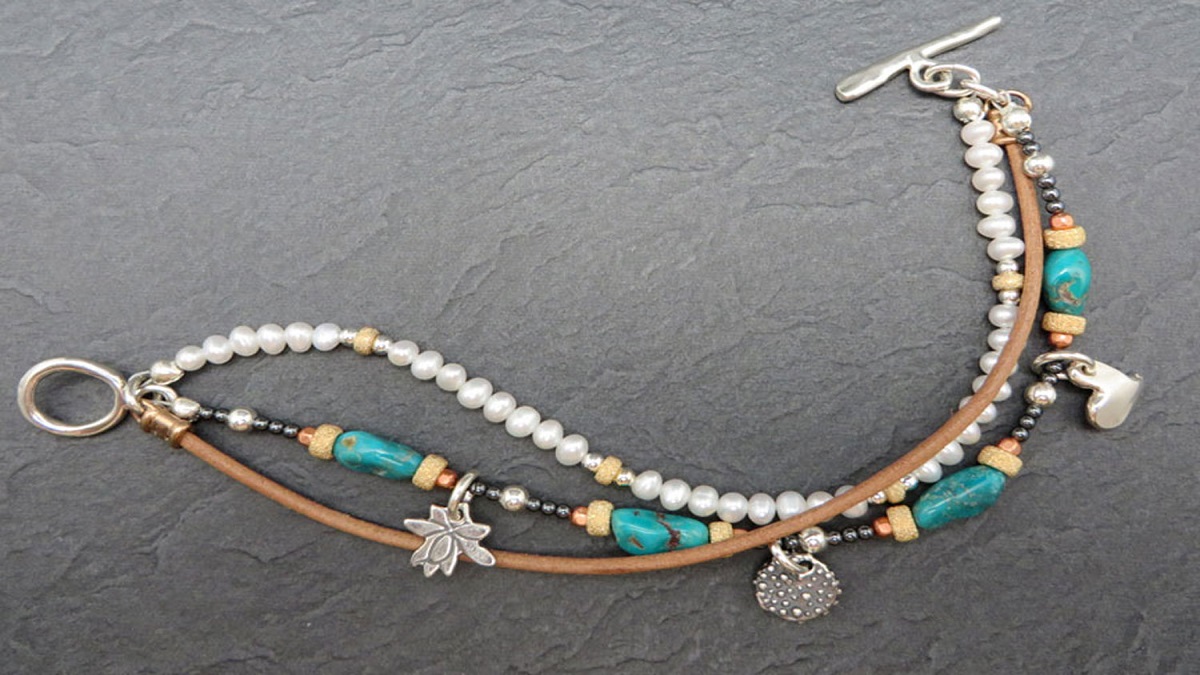 The handmade jewelry and bird models of Mian Anwar Shah have been found to be highly popular in Pakistan and in other countries too.

Mian Anwar Shah’s items in the Anwar Shah’s outlet range from silver and gold rings to models of eagles, falcons, hawks to bangles, bracelets, chains, and swords. His outlet is located near the shrine of Hazrat Haji Bahadur. Many customers visit this place on a daily basis and the moment they order the product of their choice, they get it prepared in exact time.

Every third family from Kohat and the neighboring Orakzai tribal district’s members can be found working abroad and 50 percent of Hangu’s people are employed in foreign countries.

According to historian Zulfiqar Shah, who has also published a book on Kohat, says, Jewelry shops in Kohat always “Hangu is one of the prosperous districts in the country as far as the living standard of people is concerned thanks to the fact that a good number of its residents work abroad and send the foreign exchange to their families,”

Jewelry shops in Kohat are always crowded and people of Orakzai and Hangu visit here as the tribal district has no such outlet and hardly a few are found in Hangu.

According to Mr. Shah, “The price tag of rings and bird models varies depending on the nature of stones and designs the people order.” He added that most of items are made by using silver in it. “On people’s demand, I insert their names and pictures in the models as they gift these items to their employers and colleagues in Gulf countries,”

“With the price of gold getting out of reach of the middle and lower-middle-class people, they have turned to affordable and cheap silver-mixed gold jewelry,” he said.

He further said that as ready-made Italian and Turkish pieces are easily available in the market, hundreds of artisans have become jobless who used to make handmade jewelry at home.