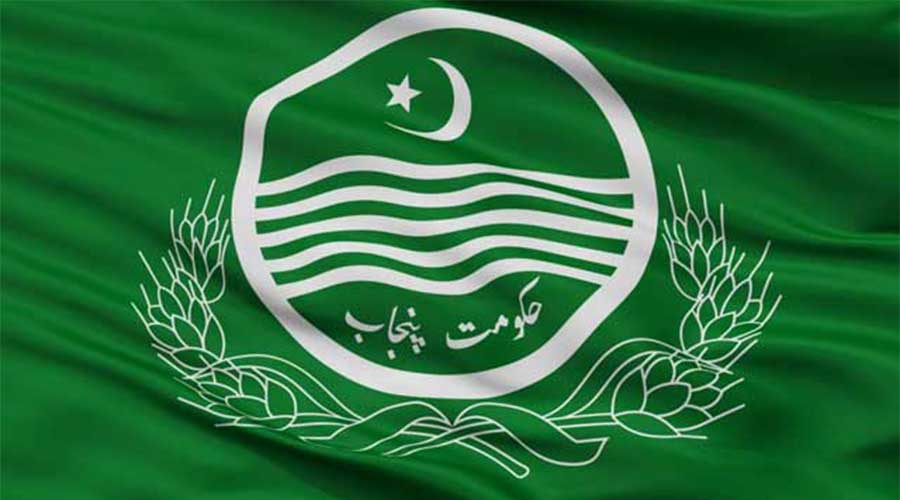 On Wednesday, in a major reshuffle of civil and police officers by the Punjab government, several officers and provincial secretaries were transferred to different posts.

Moreover, Ali Bahadur Qazi who is serving as secretary population has been given the additional charge of secretary Punjab Management Professional Development, while secretary (I&C) Masood Mukhtar has been transferred to the Planning and Development Board.

Meanwhile, in the reshuffle of government officers in Punjab, Bilal Siddique has been posted as deputy IGP Specialized Protection Unit, while Sohail Habib Tajik has been directed to report to Services & General Administration Department till further orders. Imran Ahmar who was serving as a regional police officer in Dera Ghazi Khan Region has been transferred to Rawalpindi.

The move was taken by the Pakistan Tehreek-e-Insaf government in a bid to improve bureaucratic performance in Punjab. A Provincial Minister said before the Muharram that his party wants to eradicate ‘Sharifs’ bureaucratic mafia in the province.