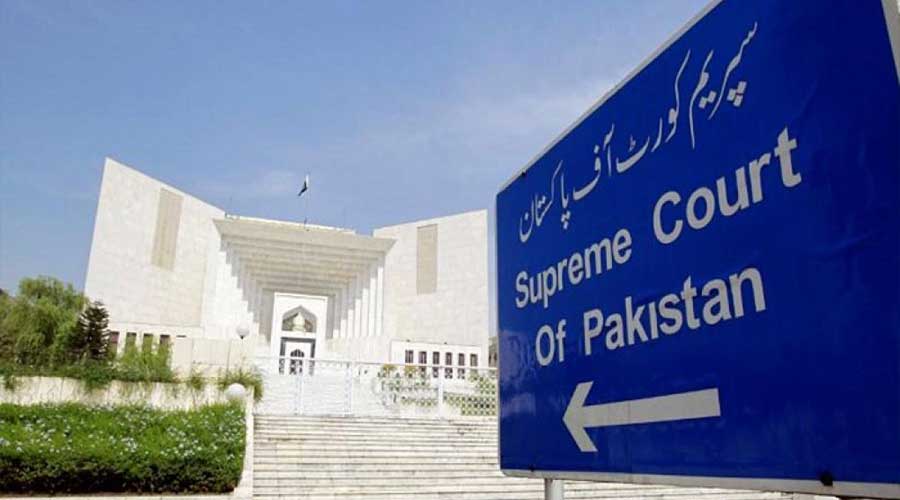 On Wednesday, the Supreme Court rejected the SHC decision to declare the Sugar Inquiry Commission report null and void.

The Supreme Court agreed to hear the appeal of the federal government against the decision of the Sindh High Court to declare the report of the commission.

A three-member bench, headed by Chief Justice Gulzar Ahmed and comprising of Justice Ijazul Ahsan and Justice Mushir Alam, was hearing a petition filed by the federal government last week. In the petition, the center challenged the SHC ruling. It argued that the high court had quashed the notification of the commission’s constitution on purely technical grounds. The petition further said that the federal cabinet had approved the summary for the appointment of all commission members.

However, during the hearing today, the Supreme Court ruled that it would hear the center’s appeal in sugar report against the SHC decision. It issued notices to 20 sugar mills in Sindh also the other parties in the case. The court then suspended the hearing for a month.

The written verdict issued by SHC in August filed by the sugar mill owners against the government led commission — had urged NAB, the FIA, and the FBR to find out if anyone was given an “illegal or unjust subsidy”.

“If any government official has misused his powers, it should be investigated,” the SHC said and also asked the FBR to investigate the matter according to the country’s tax laws.

Furthermore, attorney general told the bench that the SHC in the verdict said that a member from the Inter-Services Intelligence (ISI) was added in the commission later. But Khan argued that the ISI member had been appointed at the same time as the other members but the federal cabinet issued the approval of his appointment a day later.

However, the hearing has been adjourned.