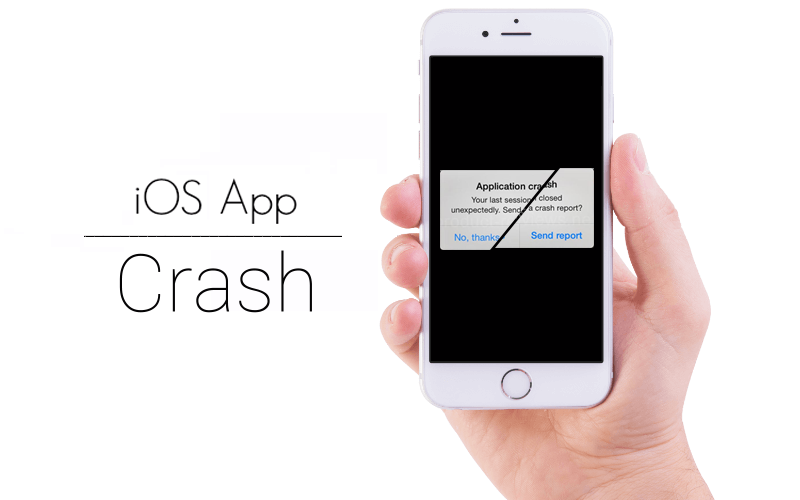 Facebook has fixed a bug which for the last two days caused dozens of the world’s most popular apps including Spotify and Viber to crash for iOS users.

Frustrated Apple customers around the globe complained about the major applications which either froze or crashed during use. Uninstalling and reinstalling the apps was also futile as the issues still persisted.

After much inconvenience among users, the problem reportedly was caused by an issue with Facebook and their software developer kit (SDK) for iOS. This has led to a number of apps being hit with crashes and login problems.

Facebook has since rooted out and resolved the problem which saw its SDK – specifically the login feature – corrupting app functioning.

A hefty number of popular iOS apps were facing an extended downtime and all the companies had to release a statement addressing the issue and assured the users that they are investigating the crash problem.

Down Detector a software that detects issues with online services, detected that a large number of applications were facing problems at the same time such as Facebook, Twitter, TikTok, Waze, Tinder, Whatsapp, and Pinterest along with online games such as PUBG and Call of Duty.

Spotify first released a statement on Twitter claiming that they are looking at the issue, but apart from this no further details were shared. The issue became serious when users claimed that the application was crashing during normal use and even a re-install was not fixing the problem.

Down Detector logged a surge in over 12,000 complaints for only Spotify, with much of the outages concentrated in Europe.

Viber also took to Twitter addressing its users with a tweet of the ongoing issue with the Viber application in the iOS platform. The company also suggested to its users to not uninstall and re-install the application as it won’t solve the problem.

Many social media applications were facing problems while receiving or sending messages and some users were not able to look at their data properly.