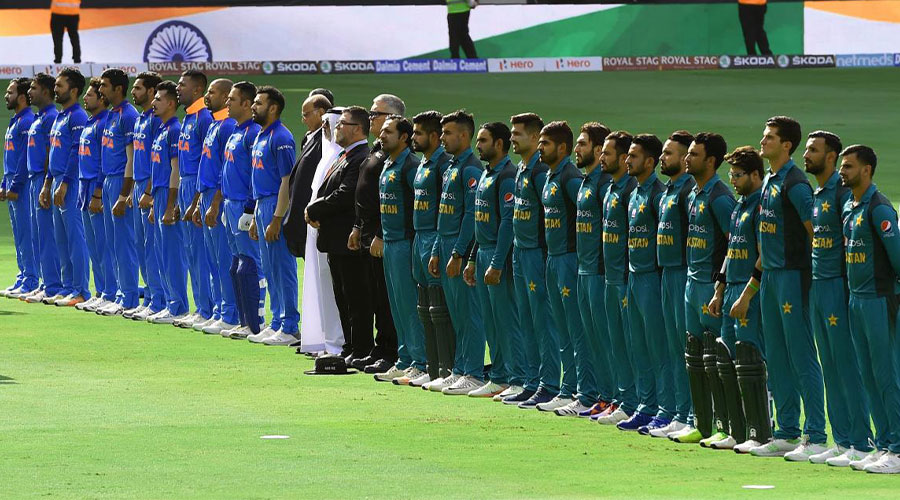 In very sad news for cricket lovers, the Asia Cup cricket tournament, which was supposed to be held in September this year is now postponed to a year later citing the coronavirus pandemic.

The Asian Cricket Council (ACC) has confirmed the news and it will now be played in June of 2021. It is a real bummer for cricket enthusiasts who are anxiously waiting for the bitter rivals Pakistan and India to lock horns.

Previously, Pakistan had to give away its hosting rights of Asia Cup 2020 edition to Sri Lanka due to India’s objection and now the series is altogether postponed for one complete year.

According to ACC, there were numerous reasons to postpone the tournament till June 2021, like the tougher management requirements due to coronavirus pandemic, setting up a biosecure environment, quarantine time for players and officials, travel restrictions, health safety issues, social distancing instructions, and many other hazards.

Apart from these the risks connected to the protection and wellbeing of staff, commercial partners, fans, officials, players, and all those associated with the tournament were also considered and finally, the officials made the decision.

One day before the announcement of the cancelation of the Asia Cup 2020 edition, the BCCI president Sourav Ganguly revealed that the tournament is not going to happen this year while giving an interview to a local news channel on Instagram.

Asia Cup format was changed from one day cricket to T20 cricket as ICC T20 Men’s World Cup was to be played in Australia this year October-November. International Cricket Council is still observing the current situation and did not announce the cancelation of the tournament at the moment but a formal announcement is expected soon.

Asia Cup first edition was held in 1983/84 in UAE in which India became winners and also in the last edition of the Asia Cup which was played in Dubai back in 2018 India emerged as the winners. Till now India dominated the Asia Cup with most titles.