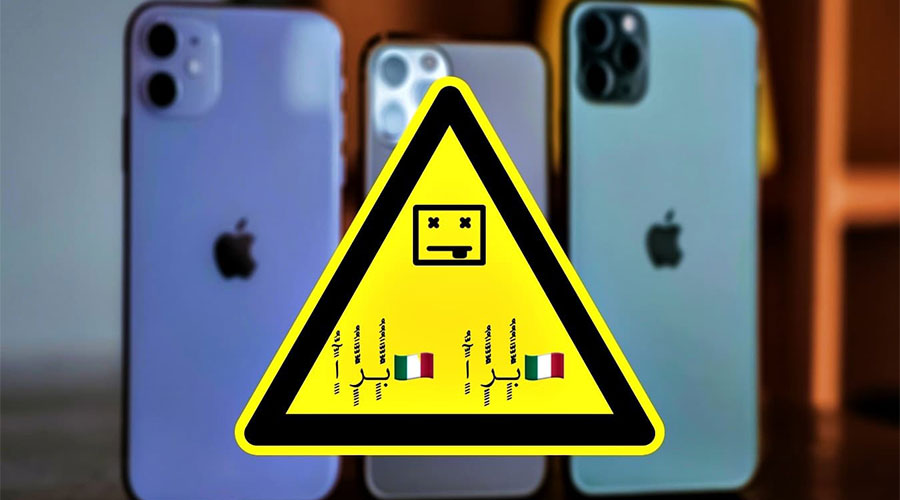 A message which includes some Sindhi language characters along with the Italian flag can cause iPhone, iPads, Apple Watches and Mac device to crash. Sindhi is the official language of province Sindh, Pakistan and it is also spoken in India.

The error uses the vulnerability in the phone’s notification area, which means the problem causing the notification to not appear on the display and as a result application crashes instantly. It is not just limited to the messaging section but other applications also suffer whenever the notification pops up such as Facebook Messenger and WhatsApp. Sometimes the error causes to restart the application but in some cases, it shuts down your device.

There are mixed reports regarding which is causing the crash in iPhone and Mac, the flag emoji, or Sindhi characters.

There is no escape from this error but only one. The error is a notification based and only cause damage whenever a notification pops up for the messaging service, so what you have to do is turn your notification off for every application. That way you won’t receive any notification and can continue to use your phone without any discomfort.