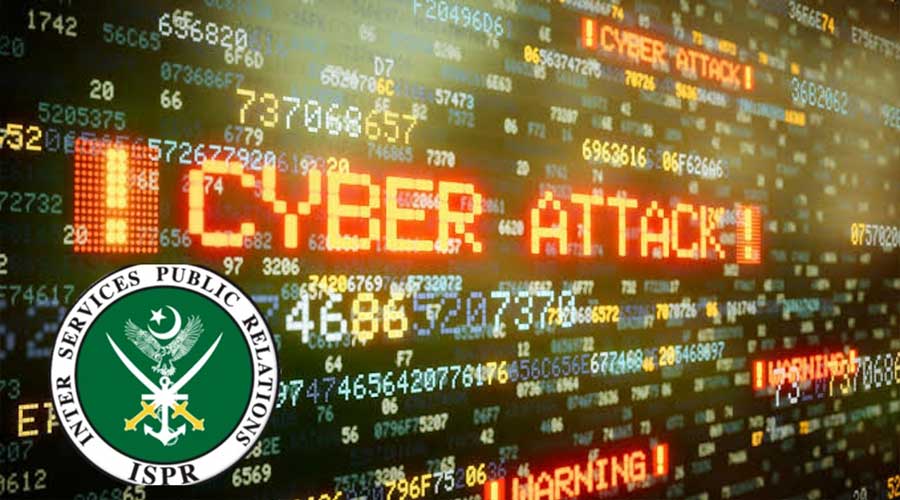 According to ISPR, the phones and other gadgets of government officials and military personnel have been targeted in a major cyber attack by Indian hackers

Pakistan intelligence agencies have identified a major security breach where Indian hackers tried to hack many personnel and government officials’ phones and gadgets.

Inter-Services Public Relations states that the Indian Intelligence agencies have indulged in a number of cybercrimes. “A range of cybercrimes including deceitful fabrication by hacking personal mobiles and technical gadgets”.

Read more: India is planning to aggress; we are ready to respond: Pak Army

ISPR further told that advisory detailing the Indian cyber attack has been sent to all government departments. This will particularly help to identify security lapses and will improve the cybersecurity measures.

Moreover, the provincial government was issued orders by the federal government in March 2020 to stop or even ban the use of social networking applications as there could be a cyberattack by foreign intelligence agencies.

According to the letter issued by National Telecom and Information Technology Security Board reads, “It has been reported that hostile intelligence agencies have developed technical capabilities and means to gain access to sensitive information stored in mobile phones of officials of government departments, institutions, and ministers in the country.”

It further stated that these spyware companies are hacking applications and using software like ‘Chat Line’ and ‘Pegasus’ malware on WhatsApp account of target mobile phones. It enables them to gain access to sensitive information that is stored in cell phones. This malware is highly strong that it can infect any mobile-only via a single missed call on WhatsApp.

The government ordered that all mobile phones that were purchased before 10th May 2019 should be immediately replaced as it may be infected with malware.