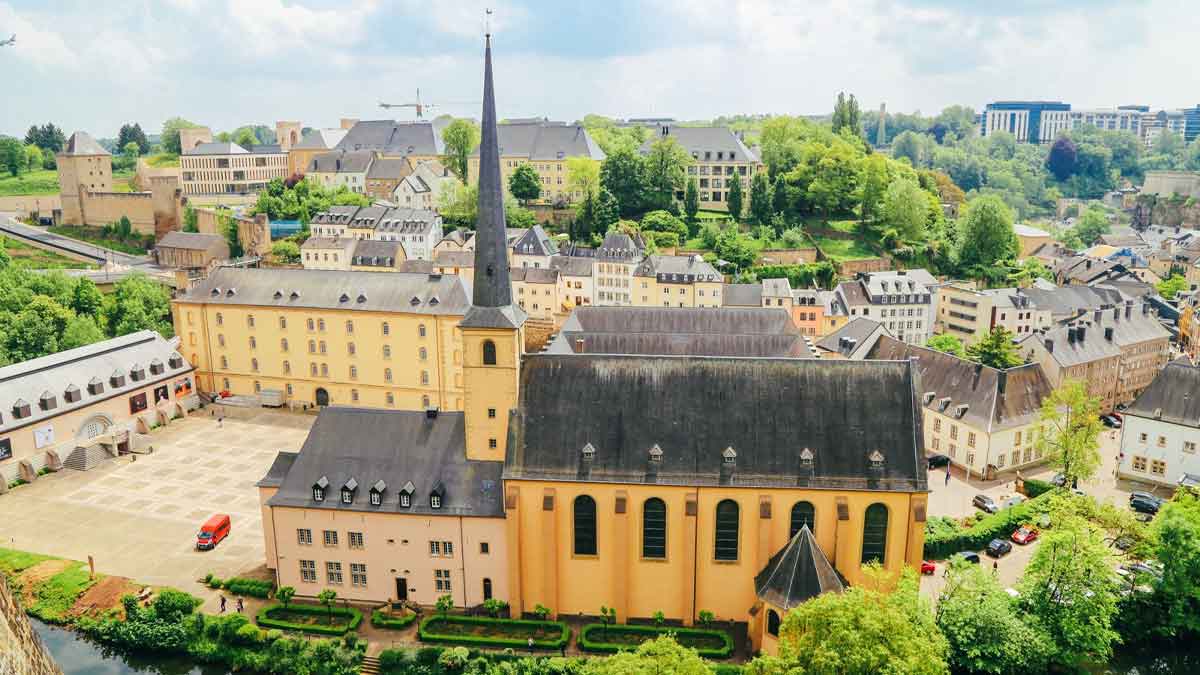 Western Europe is home to the world’s richest nation, Luxembourg and it has a high-income level and a low unemployment rate.

According to the International Business Times, Luxembourg, which has a Gross Domestic Product of $135,682.8 and a population of 629,191, is the richest nation on earth.

Financial success is indicated by a high GDP per capita, which measures a nation’s economic output per person.

The World Economic Forum claims that the state’s high GDP is primarily due to the large number of residents who work there yet reside in nearby European nations.

It is a small nation with forested areas, churches, castles, and cutting-edge infrastructure.

The economy of the country is based on import-export trade and includes a modest agriculture sector.

Statista stated that in May 2022, despite skyrocketing prices around the world, the country’s inflation rate was only 6.8%. The highest rate ever noted in the country is this one.

In February 2021, the inflation rate of Luxembourg was recorded at -0.09 percent .

According to official figures released on this week, the annual rate of inflation in Turkey in June jumped to 78.6 percent, the highest level in 24 years, as President Recep Tayyip Erdogan’s unconventional economic policies continued to have an adverse effect.

The state statistics office of Turkey reported a figure that was the highest since January 1998.

At the beginning of last year, inflation was 15.0 percent, and it was 73.5 percent in May.

Last week, Nureddin Nebati, the minister of economy, “promised” that consumer prices will begin to decline in December.

According to the data, the cost of transportation increased by 123.4 percent, while the price of non-alcoholic beverages increased by 94 percent.

The statistics office estimated that the cost of home products increased by 81.1 percent.

Erdogan compelled the central bank to implement a series of interest rate cuts last year, which is when Turkey’s economic problems began.

Despite an increase in consumer prices, the policy rate decreased.

However, the Turkish leader disagrees with mainstream economic theory and asserts that rising interest rates drive up prices.

For the second time in a year, Turkey significantly increased the minimum wage on Friday to lessen the impact on households.

The nominal minimum salary has increased by almost twice as much since the end of last year with the increase in net monthly take-home pay to 5,500 liras ($330).

Economists caution that increasing the pay of a sizable portion of the population will cause inflation and should be accompanied by increases in interest rates or other spending restrictions.

According to official statistics, more than 40% of Turks were employed at minimum wage at the beginning of the year.