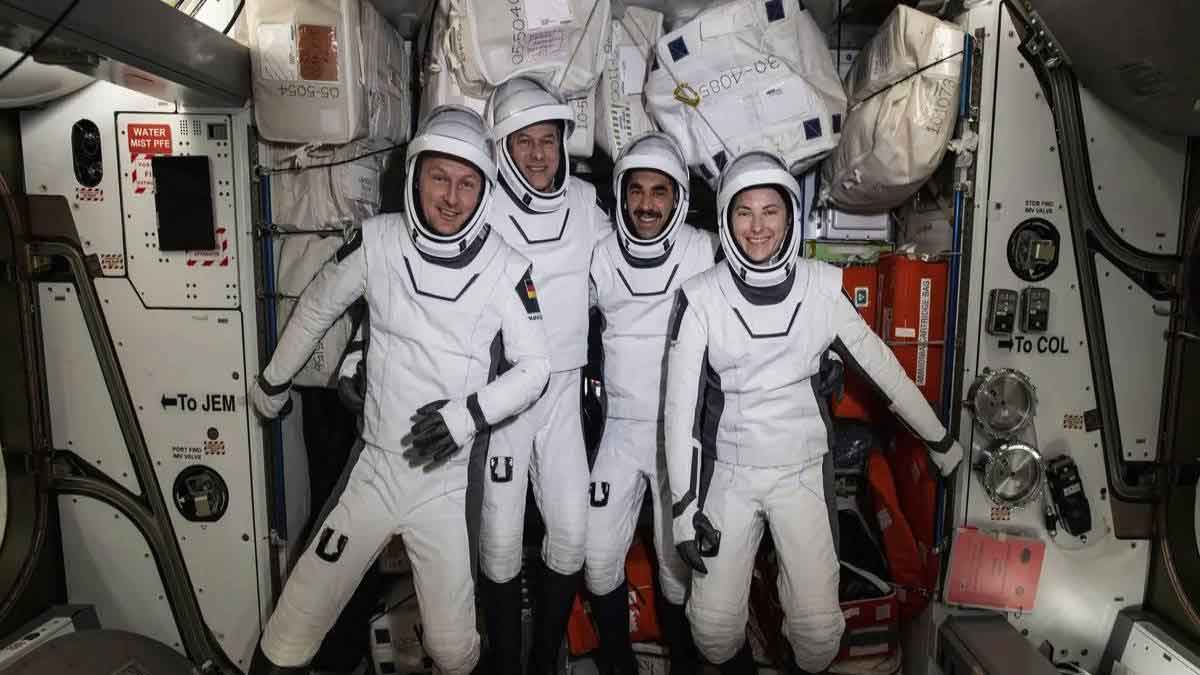 A study related to bone loss by 17 astronauts who went aboard the International Space Station is giving a complete understanding of the influences of space travel on the human body and measures that can mitigate it, decisive knowledge before potential ambitious future missions.

The research collected new information on bone loss in astronauts due to the microgravity conditions of space and the extent to which bone mineral density can be recovered on Earth. The team comprised 14 male and three female astronauts whose missions ranged from four to seven months in space, with an average of about 5-1/2 months.

Read more: How NASA Probe beat the heat to become first spacecraft to touch the sun

“We know that astronauts lose bone on long-duration spaceflight. What’s novel about this study is that we followed astronauts for one year after their space travel to understand if and how bone recovers,” according to Leigh Gabel- professor at the University of Calgary.

“Astronauts experienced significant bone loss during six-month spaceflights – a loss that we would expect to see in older adults over two decades on Earth, and they only recovered about half of that loss after one year back on Earth,” Gabel added.

Moreover, bone loss happens when bones that normally would be weight-bearing on Earth do not carry weight in space. Space agencies need to enhance countermeasures – exercise regimes and nutrition to prevent bone loss, Gabel said.

“During spaceflight, fine bone structures thin, and eventually some of the bone rods disconnect from one another. Once the astronaut comes back to Earth, the remaining bone connections can thicken and strengthen, but the ones that disconnected in space can’t be rebuilt, so the astronaut’s overall bone structure permanently changes,” the professor remarked, adding that, “Radiation is also a large health concern for astronauts as the further they travel from Earth the greater exposure to the sun’s radiation and increased cancer risk.”