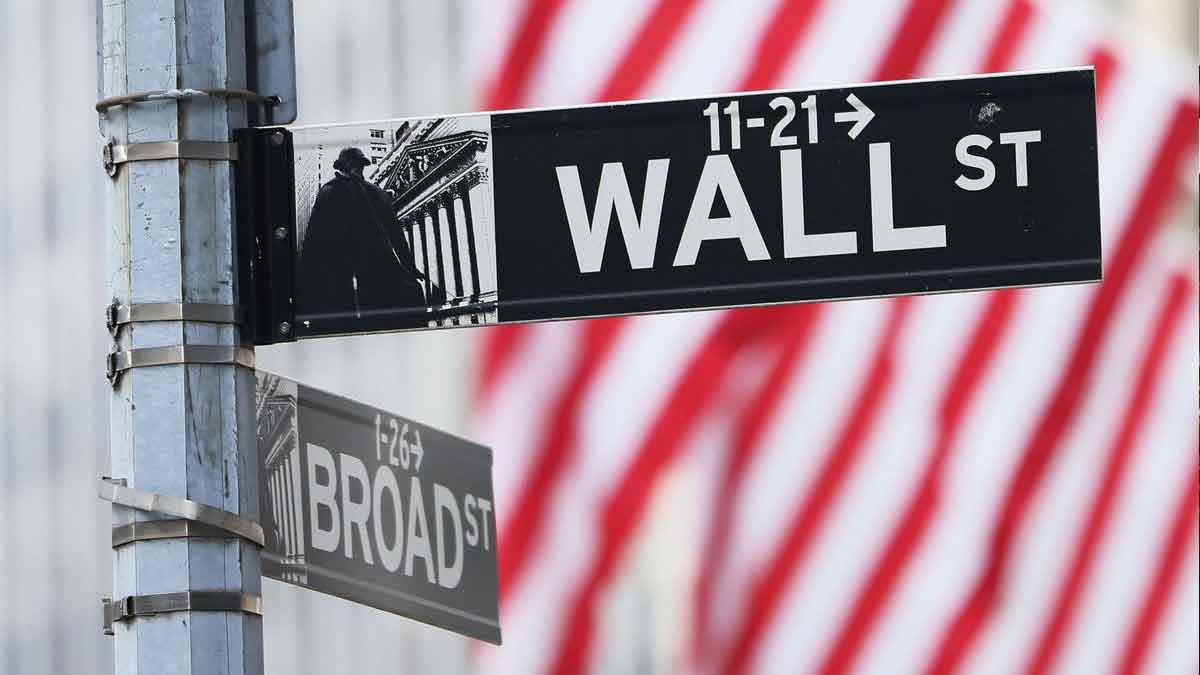 As China’s COVID-19 restrictions and Russia’s war of Ukraine affects supply chains, manufacturing growth is slowing from Asia to Europe, while the looming possibility of an US recession makes a fresh challenge to the world economy.

Demand for manufactured goods decreased in June at the fastest rate since May 2020, when the coronavirus pandemic was spreading, as a result of high prices in the euro zone. As a result, S&P Global’s headline factory Purchasing Managers’ Index (PMI) dropped to a nearly two-year low of 52.0 from 54.6.

The index edged closer to the 50-point threshold separating expansion from contraction; a Reuters poll had projected a more moderate decline to 53.9.

According to Jack Allen-Reynolds at Capital Economics, “June’s euro zone PMI survey revealed a further decline in the services sector, while productivity in the manufacturing sector now seems to be declining outright.”

The euro zone “appears to have reached a phase of stagflation with the price indices continuing exceptionally robust.”

According to experts surveyed by Reuters earlier on Thursday, there is a one in three possibility that the bloc would experience a recession within the next year. They said that the inflation rate, which peaked at a record-breaking 8.1 percent last month, had not yet reached its pinnacle.

The head of the Federal Reserve, Jerome Powell, stated on Wednesday that even if doing so would put the economy at risk, the central bank is entirely willing to keep prices under control and is not seeking to orchestrate a recession in the US to do so.

A recession was acknowledged as “definitely a possibility” by him.

According to experts surveyed by Reuters, inflation is still running at least three times faster than the Federal Reserve’s target level of 2 percent and is predicted to result in another 75 basis point increase in interest rates next month.

Now with Powell’s remarks, few major dealers have either started forecasting a recession this year or have moved up their recession predictions.

The American investment firm PIMCO issued a warning on Wednesday, stating that the chance of a recession increased as central banks tightened monetary policy to combat persistent high inflation.

Survey Revealed US Will Hit by Recession

According to a Reuters poll released earlier this month, there is a 40% likelihood that the United States will experience a recession within the next two years, with a 25% possibility that it would happen this year.

According to Fitch Ratings, which reduced this year’s global GDP projection from 3.5 percent in March to 2.9 percent in June, “the global macroeconomic outlook has weakened considerably since end-2021.”

According to a report released this week, “Stagflation, which is characterised by persistently high inflation, high unemployment, and weak demand, has become the dominating risk theme and a feasible possible risk scenario.”

Recent data from around the world revealed that authorities are playing it safe as they attempt to quell inflationary pressures without sending their economies into a sharp slump.

A clue that high inflation and rising borrowing costs were beginning to impact demand was the unexpected decline in U.S. retail sales in May and the drop in existing house sales to a two-year low.

UK Recession in Next 12 Month: Poll

Unexpectedly, the British economy contracted in April, fueling worries of a sudden recession as businesses lament rising production costs. As high inflation hurt new orders and businesses indicated levels of worry that typically signal a recession, its PMI also revealed indicators that the economy was stagnating.

According to a different Reuters poll, there is a 35% likelihood that the UK will experience a recession in the next 12 months.

Asia’s exports from South Korea decreased by about 13% in the first 10 days of June compared to the same period last year, highlighting the growing risk to the region’s export-dependent economies.

Even if internal COVID-19 limitations were loosened and Chinese exporters saw strong sales in May, many economists anticipate a more difficult future for the world’s second-largest economy as a result of the conflict in the Ukraine and rising raw material prices.