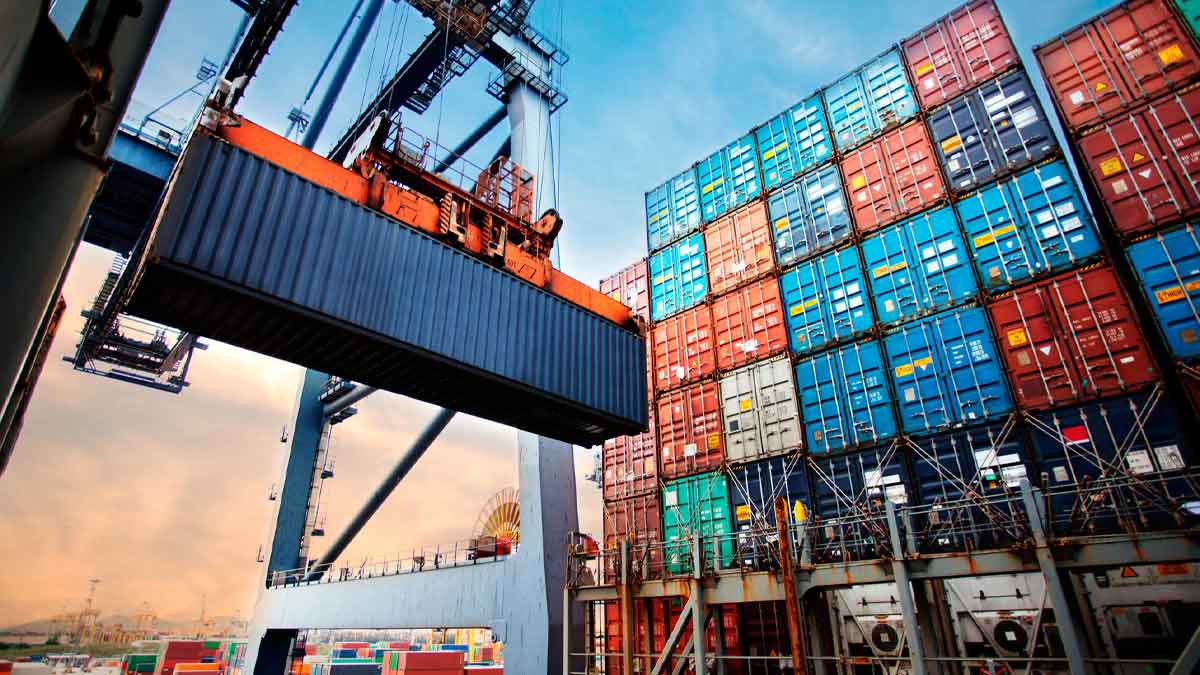 Italy and Pakistan should work to scale up bilateral trade at least up to €5-6 billion per annum, as stated by Italian Embassy Deputy Head of Mission Dr. Roberto Neccia.

Addressing the business community at the Islamabad Chamber of Commerce and Industry (ICCI), the ambassador emphasized that both countries had the potential to achieve the trade target.

Current trade of €1.5 billion between Pakistan and Italy was much lower and did not correspond to the actual trade potential of both countries, he remarked.

The envoy added that a trade section was being opened in the Italian Embassy and expressed confidence that it would give a boost to the bilateral ties.

“Italy has 5 million family-owned SMEs, so close cooperation between SMEs of the two countries will help share experiences and promote business relations,” he said.

Moreover, the envoy also lauded the contribution of the Pakistani community in Italy, stating they could act as a bridge between the two to increase trade ties.

According to the ambassador, Pakistan should send sector-specific trade missions to Italy to explore unexploited areas of cooperation. The Italian embassy will offer all possible facilitation to the Pakistani business community in boosting ties with Rome.

Addressing the event, ICCI President Muhammad Shakeel Munir highlighted that Pakistan has always considered Italy as an important state for trade and economic relations as both sides had good potential to cooperate in many areas.

He said that Italy had advanced technology and machinery, thus, close cooperation was helpful to Pakistan and could help enhance its economy.

“Pakistan has a lot of marble and granite reserves and import of the latest marble machinery from Italy can help us to produce value-added marble products while increasing their exports.”