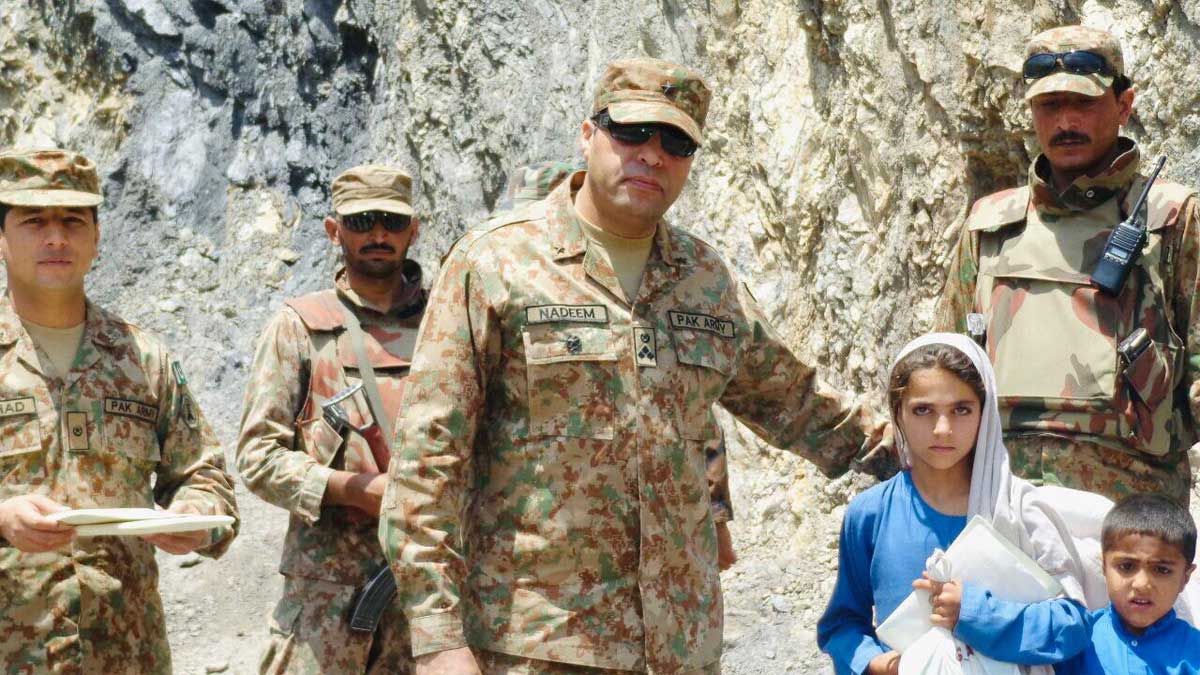 Lt Gen Faiz Hameed will serve as the DG ISI till November 19, after which Lt Gen Nadeem Anjum will take over.

The notification from the Prime Minister’s Office reads, “The Prime Minister has seen and approved the appointment of Lt Gen Nadeem Ahmed Anjum, HI (M) as Director General Inter-Services Intelligence, with effect from 20th November, 2021, from the panel of officers at para 6 of the summary,” according to the notification.

The Prime Minister’s Office notification had been anticipated for nearly three weeks.

The prime minister and the army chief met earlier this week to discuss “the timing of the change of command in ISI and the appointment of the new DG ISI,” according to the PMO.

“A list of officers was acquired from the Ministry of Defence during this process. All of the nominees were interviewed by the Prime Minister. Today, the Prime Minister and the Chief of Army Staff undertook a last round of consultations,” the PMO added.

During Operation Radd-ul-Fasaad, Lt Gen Anjum was promoted to Inspector-General of the Frontier Corps Balochistan, after serving as a commander in Zarb-e-Azb. He’s also in charge of the V Corps Sindh.

According to the ISPR, Lt Gen Anjum is a graduate of the National Defense University in Islamabad and possesses a master’s degree from King’s College London.