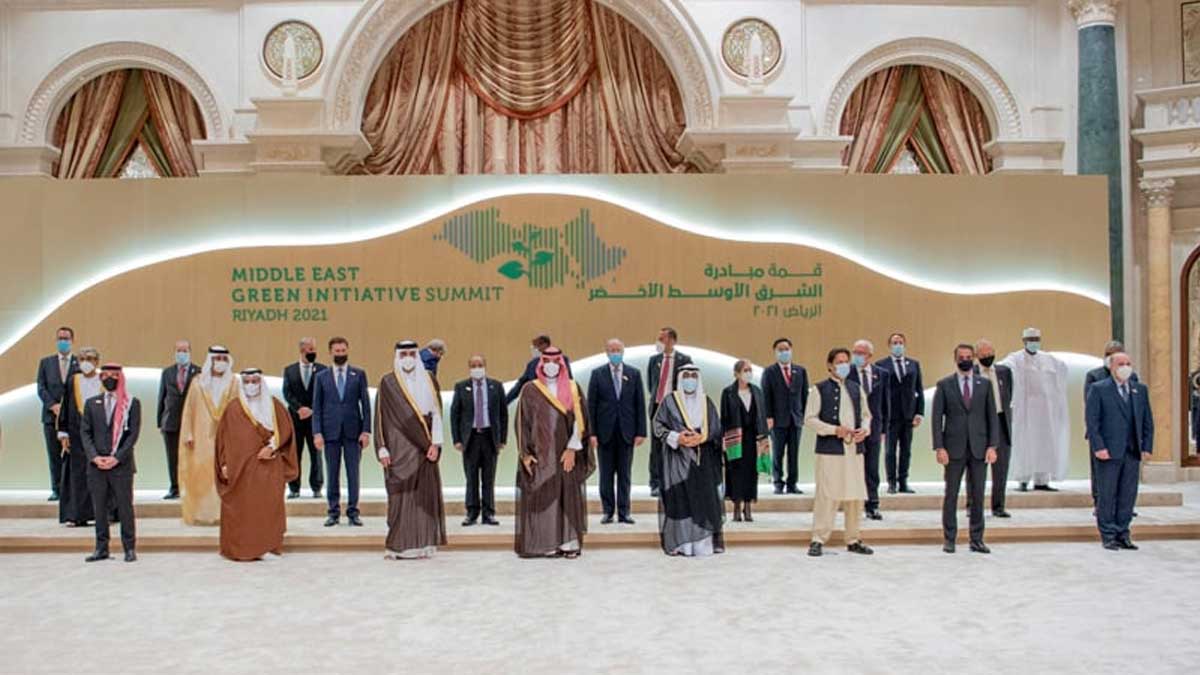 On the occasion, the Prime Minister warmly congratulated the Crown Prince on successfully organizing the MGI Summit on Climate Change.

He also lauded the crown prince for the Saudi Vision 2030, aimed at transforming the socio-economic development of the kingdom in the 21st century.

The premier warmly congratulated the crown prince on successfully organising the MGI Summit on climate change. He added that the moot clearly demonstrated the commitment of the Saudi leadership to take tangible steps for effectively tackling the challenge of Climate Change.

On the invitation of Crown Prince Mohammed bin Salman bin Abdulaziz, Khan travelled to Saudi Arabia from October 23 to 25. A high-level delegation, including Foreign Minister Shah Mahmood Qureshi and senior members of the prime minister’s cabinet, also accompanied him.

PM Imran Khan spoke at the MGI summit about the issues facing developing countries as a result of climate change, according to a statement from the Foreign Office. He also discussed Pakistan’s experience with implementing nature-based solutions to address environmental issues.

The Crown Prince established the “Green Saudi Arabia” and “Green Middle East” projects in March 2021, with the goal of saving the environment and the planet.