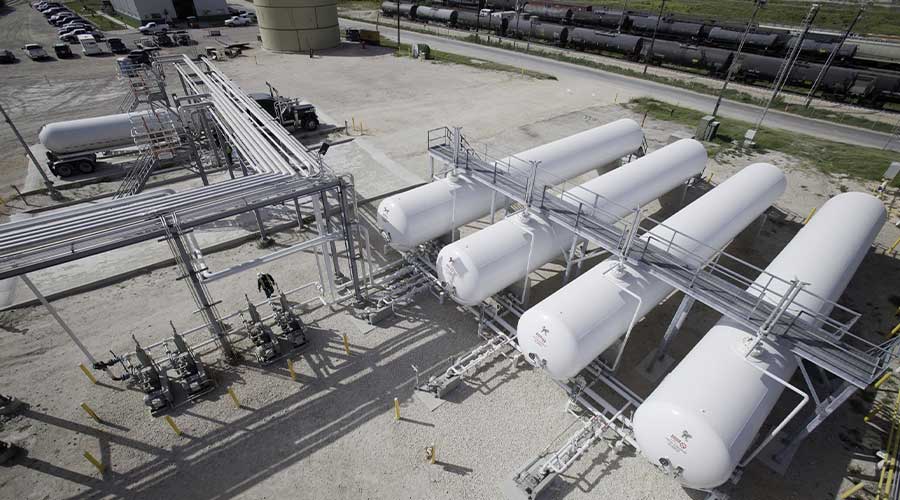 Authorities are being urged by the Pakistan LPG Marketers Association (PLPGMA) to consider the liquefied petroleum gas (LPG) sector as a major industry and all essentialities should be provided to it.

The meeting of the Pakistan LPG Marketers Association was supervised under the chairmanship of Farooq Iftikhar who pointed out the major supportive role being played by the LPG sector. He said the LPG sector provide cost-effective and environment-friendly fuel for the middle and lower class, also provide enough revenue for the government and employment to millions.

Association members and stakeholders present in the meeting said the LPG sector was providing great support for the economy and masses but it was being ignored by decision-makers. They also said that LPG provides affordable fuel. “LPG burns almost completely as such the proportion of pollutants is low. If LPG is promoted as a fuel, it will push down consumption of fossil fuel, coal, wood, etc.”

Farooq Iftikhar further said, “High calorific value makes LPG a cost-competitive and efficient fuel for users who are not connected to the natural gas network.”

He also said that their friendly environmental fuel reduces air pollution by 90 percent in comparison to the traditionally burnt biomass.

At present, 1.2 million tons of LPG is consumed annually in the country by over 10 million households, commercial units, and small industries,” he said. Iftikhar stressed that a huge investment had been made in the LPG sector, which should be protected with favorable policies of the government.

However, he lamented that current regulations had taken most of the LPG marketing companies on the verge of closure because of “thoughtless bidding for LPG quota, uncontrolled imports, and smuggling of hazardous and low-quality LPG.”

He urged upon the government to grant the status of a major industry to the LPG industry, and provide necessary facilities in the larger interest of economy and the masses.