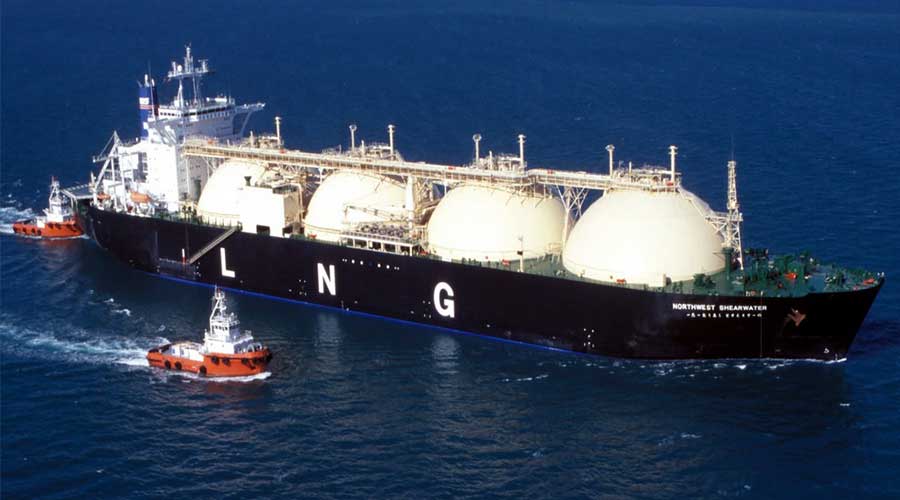 Pakistan LNG Limited (PLL) invited bids for the delivery of six LNG cargoes to Port Qasim, Karachi in order to meet the gas requirements of Pakistan.

6 Liquefied Natural Gas (LNG) cargoes to Port Qasim have been sought by Pakistan LNG Limited (PLL) so that the gas requirements of the country can be met during the month of December. According to the details, Pakistan LNG Limited marketed a tender spot cargo purchases for six delivery windows in the month of December 2020 and the quantity of each cargo will be 140,000 cubic meters.

“Pakistan LNG Limited reserves the right to reject all bids prior to the acceptance of a bid or proposal, as per rule 33 of Public Procurement Rules, 2004,” said the PLL advertisement.

The demand for gas in the winter season usually goes high in Pakistan due to its low supply and higher consumption said the sources in the gas sector. The gap between demand and supply can be bridged by importing LNG into the country, they added.

“PLL had previously issued tenders for delivery of two LNG cargoes in October and three cargoes in November, while the company has now issued a tender for supply of six LNG cargoes for December 2020.”

“Although Pakistan had earlier inked a long-term agreement with Qatar for the supply of LNG, the incumbent government has been active on the spot market since last August mainly due to a surge in the demand of gas,” an insider informed.