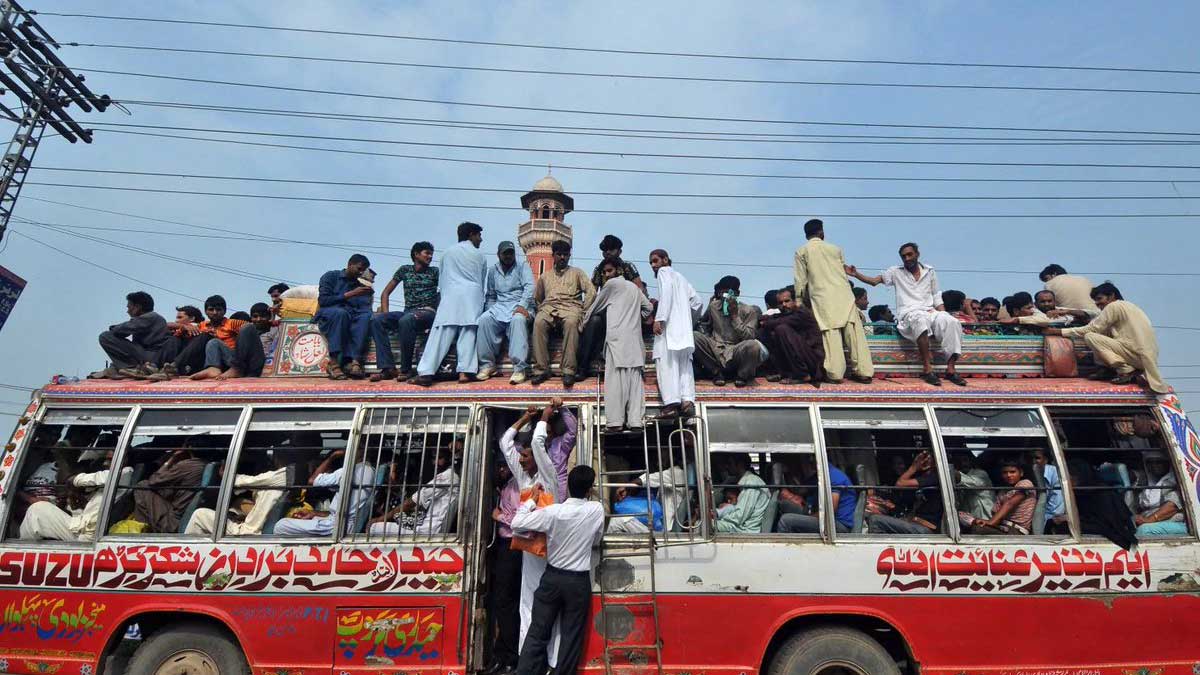 Capital Development Authority (CDA) has decided to launch a bus service in the capital city of Islamabad by coming February, fulfilling the dreams of the citizens to have a decent public transport.

On Tuesday, the Development Working Party (DWP) of the local body had a meeting under the chairmanship of CDA Chairman Amer Ali Ahmed approved PC-Is of eight projects, as well as Islamabad Bus Service.

“The bus service having a project cost of Rs 873 million has been approved. This project will be completed by February 2022 and the service will run on three routes namely Soan Garden to Faisal Mosque, Bhara Kahu to Faiz Ahmed Faiz Metro Station and from Tarnol Railway Station to M5 Metro Station,” Asif Ali Raza CDA spokesperson stated.

Currently, there is no public bus service in Islamabad while the Metro bus service moves on one designated route.

Besides this, buses of the Government Transport Service (GTS) were available in the era of 1980s. Afterwards private company, Varan, initiated its buses, but the facility was finished after some years.

Ever since the CDA had made numerous statements to start a bus service but all in vain. Now, the CDA-DWP approved a project with the proclamation that within five months, buses would be seen on the roads.

“The project approved today will be executed within the stipulated time as we have surplus budget,” said an officer of the CDA.

While briefing on the bus project, he affirmed that buses would be functional on the roads of the city by February. “I can’t say anything about the announcements made in the past, but, let me be clear, we are seriously pursing this project and we will launch it within the stipulated time to provide a decent bus service to the residents of Islamabad,” the officer claimed.