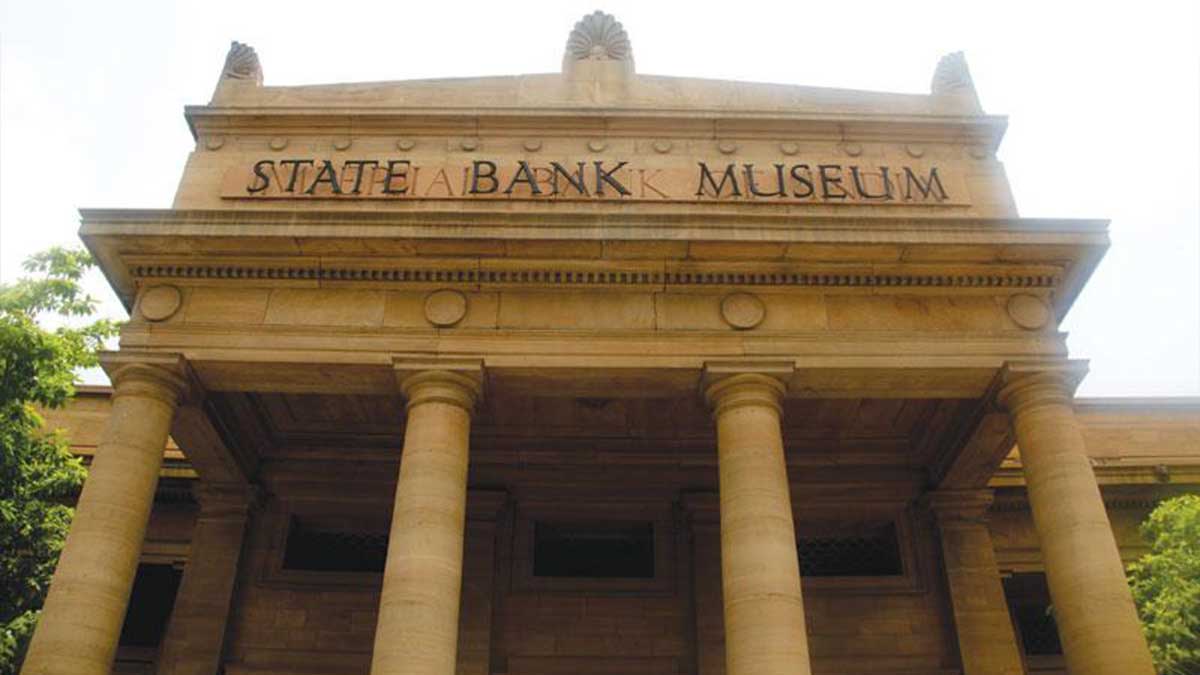 The banking sector’s infection ratio rose from 8 percent in December 2018 to 9.3 percent at the end of March this year, according to the latest data released by the State Bank of Pakistan (SBP).

The users of this financial management technique are the central banks, credit rating agencies, and institutions in the business of giving credit ones/loans. State Bank of Pakistan has issued the data which shows that the infection of the banking sector has increased from 8 percent in December 2018 to 9.3 percent by the end of March 2021.

Another astonishing story is of the sugar sector which has been amongst those sectors which earned very high profit but this sector is also amongst the highest defaulters. The price of the sugar also moved up beyond the limits. The ratio of this sector was 16.3 %.

The infection ratio of the electronics sector was 19.4% and NPLs were Rs 23.3 billion against the number of advances which was Rs 119.9 billion.