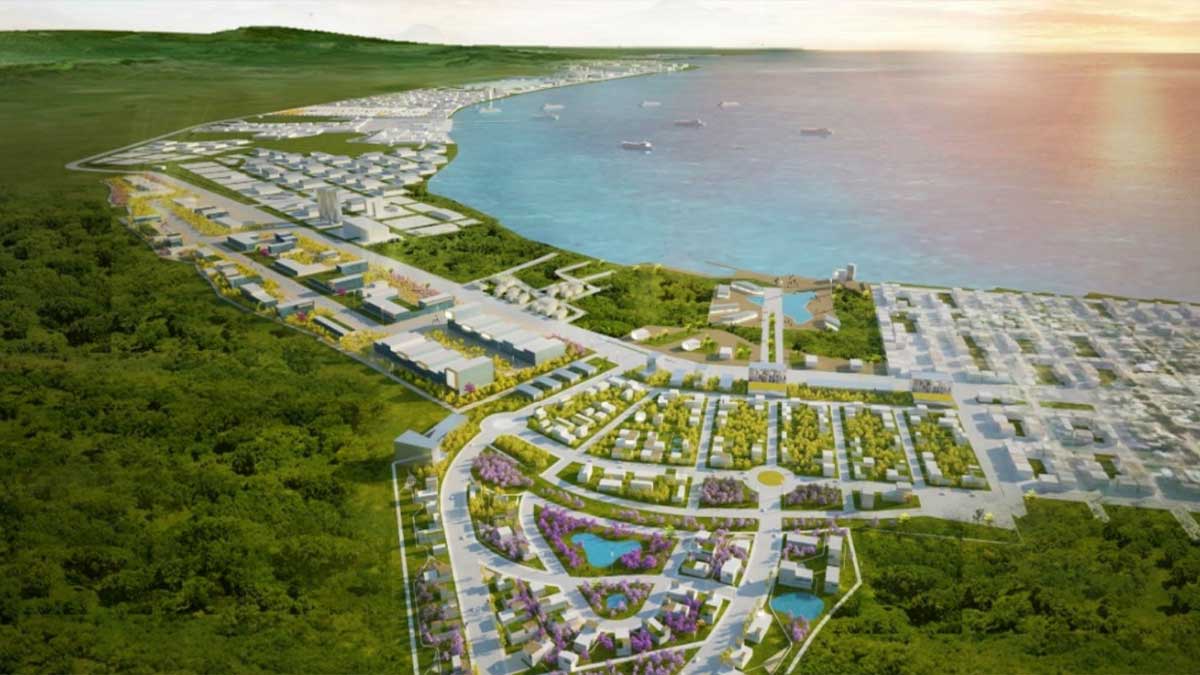 The four Special Economic Zones (SEZs) are expected to create as many as 1.47 million jobs besides playing a vital role in boosting local industry.

The SEZs is playing a significant role to promote local industry in order to lead the country towards viable economic growth. The senior official of Board of Investment (BoI) told the media on Monday that, “The four SEZs including Rashakai M-1 Nowshera; Dhabeji Thatta; Allama Iqbal Industrial City Faisalabad and Bostan Balochistan would create around 475,000 direct and 1,000,000 indirect jobs all across the country.”

While talking the media, the official said that these SEZs are part of China Pakistan Economic Corridor (CPEC) that would support overall industrial growth in the country.

He added by saying that the top priority of the government is the development of these four SEZs. He believed that Pak-China industrial cooperation would make Pakistan would become a manufacturing hub in the region while the establishment of industrial zones would create huge investment opportunities for local industrialists.

Moreover, according to the plan, the development of the 1000-acre Rashakai Economic Zone out of the four SEZs would be in three phases. In this way, 247 acres of land would be developed in the first phase. 355 acres in the second phase and 399 acres in the third phase.

Similarly, 210MW electricity would be provided by the federal government to the zone in three phases while it had also reserved Rs 1203 million for gas for this zone. The senior official added the zone will provide employment to 80% locals and Rashakai has the potential to become a hub of economic activity.

He said Rashakai Special Economic Zone is connected to all the provinces of the country through airports, dry ports, railway stations, motorways and highways. The zone is located at the convergence of the five major districts of KP: Nowshera, Mardan and Swabi, Charsadda and Peshawar.