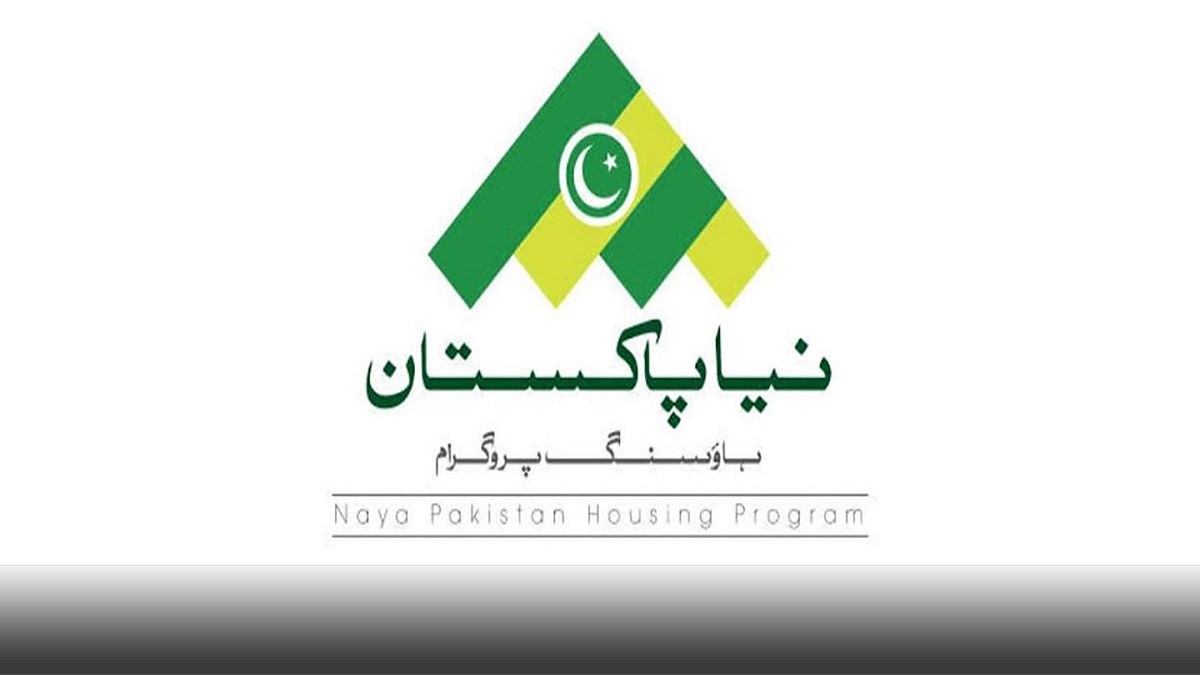 Prime Minister Imran Khan has ordered to simplify the process in order to facilitate the masses.

PM in quarantine after being tested positive for COVID-19 earlier this month, addresses in a virtual meeting of the National Bank of Pakistan’s (NBP) telethon on Sunday on low cost housing. He while expressing concerns of people having difficulties in seeking loans under Naya Pakistan Housing Programme directed banks to simplify loan procedure.

Prime Minister Imran Khan added that the National Bank of Pakistan being the premier bank of the country, should also train its staffers to facilitate the loan applicants. Widows and differently-abled people would be given preference in the Naya Pakistan Housing project.

He said that banks have a significant role to play in providing advance financing to people for construction or purchase of their houses, therefore banks should facilitate people in this regard.

He further said that although it is a regular practice in European countries, however, it is for the first time in the history of Pakistan that salaried individuals are being given a chance to own a house.

“Once people start building homes, there will a boom in the construction industry which will bring about a revolutionary change in Pakistan. The construction of homes, besides revenue generation, will lead to job creation,” he said.

“Our country is in deep debt. We have to look for ways to add to our nation’s wealth,” the premier added

Speaking in the telethone Senator Shibli Faraz said “Prime Minister Imran Khan is committed to making Pakistan a welfare state. PM’s scheme for low cost housing is aimed at providing housing facilities to the common people. The success of the scheme depends on the role of the banks. The government is ensuring that banks facilitate the people without any difficulties.”