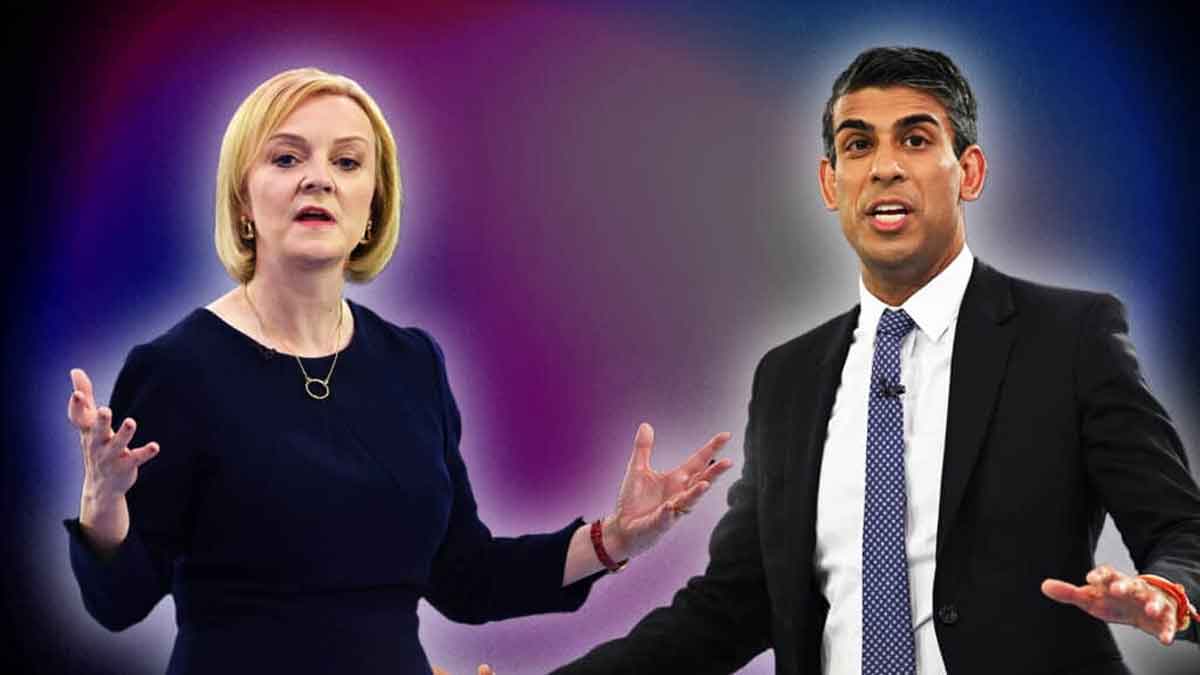 At a time when the country is experiencing a cost-of-living crisis, industrial turmoil, and a recession, Liz Truss was elected as the next prime minister of United Kingdom on Monday.

Truss won the vote of Conservative Party members after weeks of a contentious and frequently bitter leadership race that pitted the foreign minister against former finance minister Rishi Sunak.

The resignation announcement marks the beginning of Boris Johnson’s handover, who was pushed to make the decision in July after months of scandal caused support for his administration to crumble.

Boris Johnson on Tuesday will make a trip to Scotland to present his resignation to Queen Elizabeth. The monarch will then invite Liz Truss to form a government.

It was a tight race as anticipated by the experts as Liz Truss received about 57% of votes.

There will be a lot on the table for the new prime minister, Liz Truss. It will be difficult in many ways. However, the cost of living will take centre stage during their first few weeks in office.

Over the summer, the Treasury has been drafting up a variety of choices for the future prime minister to pick from. The new prime minister will have important decisions to make tomorrow, including whether to choose a prohibitively expensive restriction on energy prices.

Liz Truss will announce her plans later this week now that she is the new resident of Number Ten. When she enters Downing Street, she will have roughly 48 hours until she must address the nation on what she intends to do to combat the rising cost of energy.

Liz Truss has pledged to move swiftly to address Britain’s cost-of-living crisis, stating that she will develop a strategy to address growing energy costs and ensure future fuel supply within a week.

Truss hinted during her run for the leadership that she would defy tradition by eliminating tax increases and reducing other levies, a move that some economists fear would lead to inflation.

This, together with a promise to examine the Bank of England’s mandate while preserving its independence, has pushed some investors to sell government bonds and the pound.

She will start by addressing the pressing problem of rising energy prices. The average annual household power bill is scheduled to increase by 80% in October to 3,549 pounds, before rising to 6,000 pounds in 2023, which will have a devastating impact on people’s personal budgets.

The opposition MPs blame a “zombie” administration that was powerless to do anything while the Conservatives held their leadership election for the reason that Britain has trailed behind other major European nations in its offer of financial assistance for consumer energy costs.

As part of its 37-billion-pound cost-of-living support programme, the government unveiled a 15-billion-pound support package in May to assist households with their energy costs.

Over 52 billion euros ($51.75 billion) have been allocated to Italy’s benefits bill so far this year. A 4% restriction on power price hikes is in place in France, while Germany announced on Sunday that it would invest at least 65 billion euros to protect households and businesses from increasing inflation.

All the prime ministers when they assume office face difficulties, however, the majority of the heads had some weeks or months to come up with plan. But this privilege won’t be available to the Liz Truss as huge pressure is on her to announce the strategy to face all these difficulties.