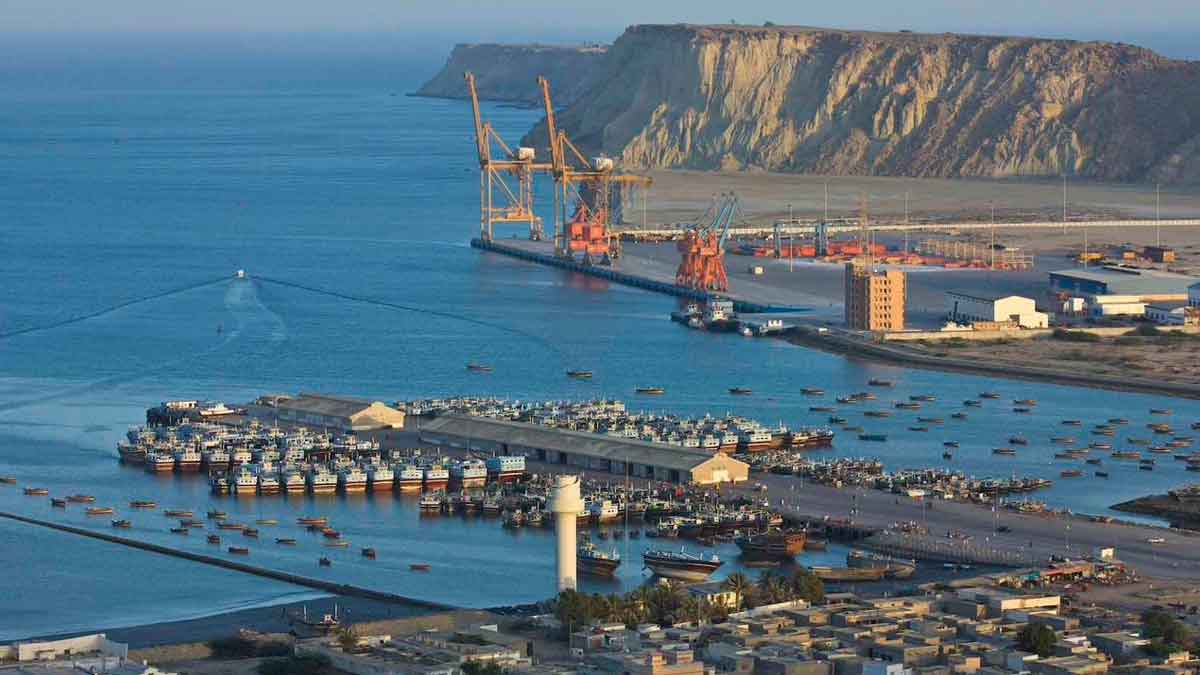 In a bid to complete the Gwadar Safe City Project (GSCP) within six months, Federal Minister for Planning, Development, and Special Initiatives Ahsan Iqbal issued directives to the Balochistan government to revise the PC-1 of the project prior to the next Central Working Development Party (CDWP), scheduled to take place in September.

The planning minister issued these directions while presiding over a steering committee meeting to review progress on GSCP.

According to the details, Ahsan Iqbal while reviewing the progress of the project, ordered the provincial government of Balochistan to conduct a meeting next week with Punjab Safe City Authority (PSCA) and adopt their model which remained successful in Punjab.

Read more: Power project to supply 100MW to Gwadar from Iran will complete by early 2023

The minister also ordered Chief Secretary Balochistan to rationalize the Gwadar Safe City cost while hiring a professional project director for this project.

Moreover, Ahsan Iqbal also investigated the status of the Quetta Safe City Project and was informed that equipment has been dispatched for this project and further progress was underway.

The minister further directed the related stakeholders to incorporate Quetta Safe City Project with GCSP. He mentioned that the main purpose of GCSP is to take maximum security measures for Gwadar which will be an access point for the China-Pakistan Economic Corridor (CPEC).

Furthermore, the Federal Government has decided to restart the project for the connectivity of Central Asian states through Afghanistan and Pakistan to CPEC.

For this purpose, the government has ordered the Federal Ministry of Planning, Development, and Reforms to revive the project concerned to the construction of a road from Peshawar to Torkham and onwards to the borders of Afghanistan with Central Asian countries, media reported.

The five Central Asian states are Kyrgyzstan, Kazakhstan, Tajikistan, Turkmenistan, and Uzbekistan. The road connectivity to these Central Asian States is also helpful both for Afghanistan and Pakistan. Pakistan can also get a gateway to natural resource-rich Central Asian Countries, the source said.