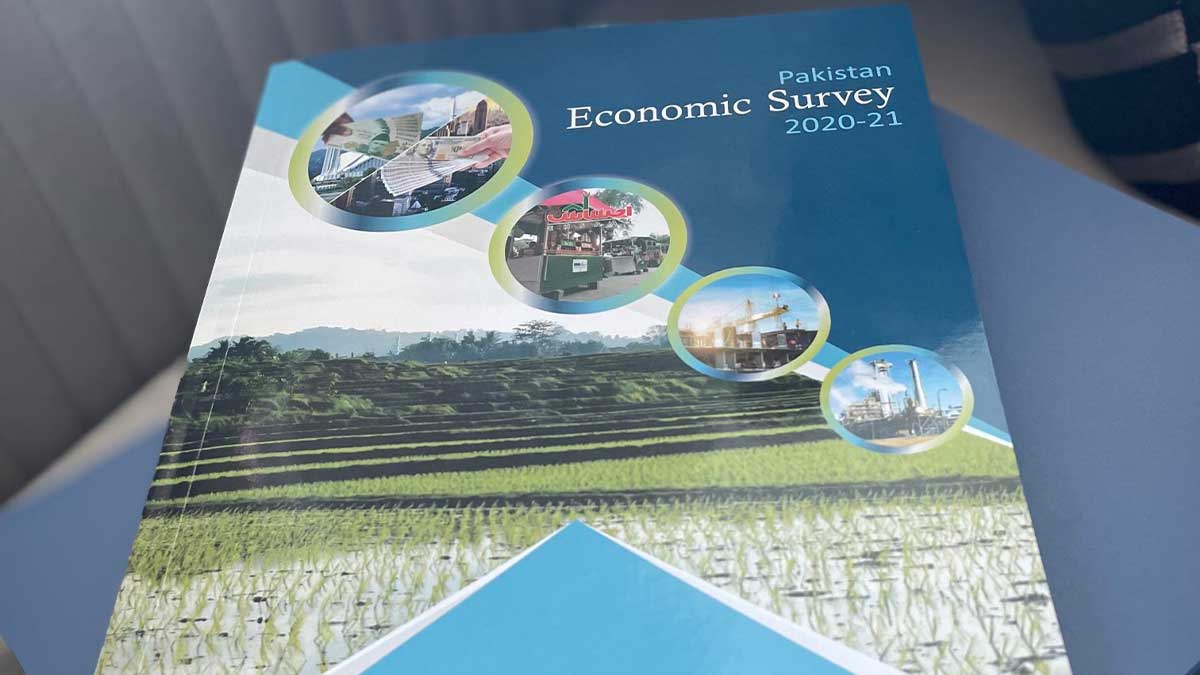 Literacy rate of Pakistan remained stagnant at 60 percent and education-related expenditures witnessed a drop of 29.6 percent in the year 2019-20, revealed the economic survey.

The province-wise comparison reveals that net enrolment rate (NER) in Punjab and Balochistan remained stagnant at 70pc and 56pc, respectively, while a decline in NER has been observed in Sindh and KP.

However, the survey has claimed that the overall education situation based on the key indicators such as enrollment, number of institutes and teachers had shown an improvement.

The Gross Enrollment Rate (GER) at the primary level excluding Katchi (prep) for the age group 6-10 years at the national level during 2019-20 declined to 84 percent as compared to 91 percent in 2014-15. The decline in GER mainly due to enrollment of over-aged children is decreasing since 2012-13.