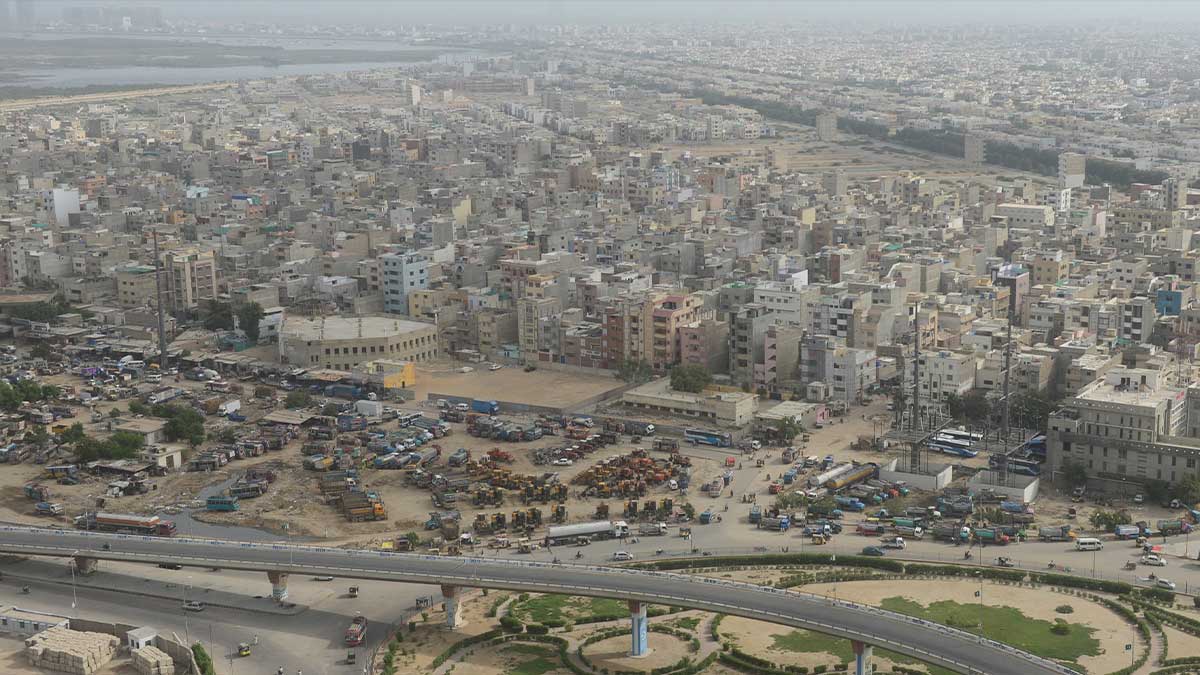 Once again, Karachi has been featured as one of the most world’s least liveable cities in 2021, this time the metropolis ranked at number 7.

According to the 2021 edition of The Economist Intelligence Unit’s (EIU) Global Liveability Index, Karachi has yet again been featured on a list of the 10 least liveable cities in the world.

Meanwhile, Damascus remains the world’s least liveable city, with an average score of 68.6. Cities in the Asia-Pacific region scored below the average of 73.09 recorded before the coronavirus pandemic began. Bangladesh capital Dhaka was ranked the fourth least liveable city.

Moreover, Auckland, New Zealand has been ranked as the world’s most liveable city.

In most liveable cities “Auckland rose to the top of the ranking owing to its successful approach in containing the COVID-19 pandemic,” the EIU said.

EIU said that “European cities fared particularly poorly in this year’s edition,” further said by adding that eight of the top 10 biggest falls in the rankings were of European cities.

Vienna, for example, fell from first place to 12th. The Austrian capital had led the list for several years, usually tied at the top with Melbourne.

Pollution from 201 to 300 degrees is tremendously harmful to health, while more than 301 degrees indicates dangerous pollution.