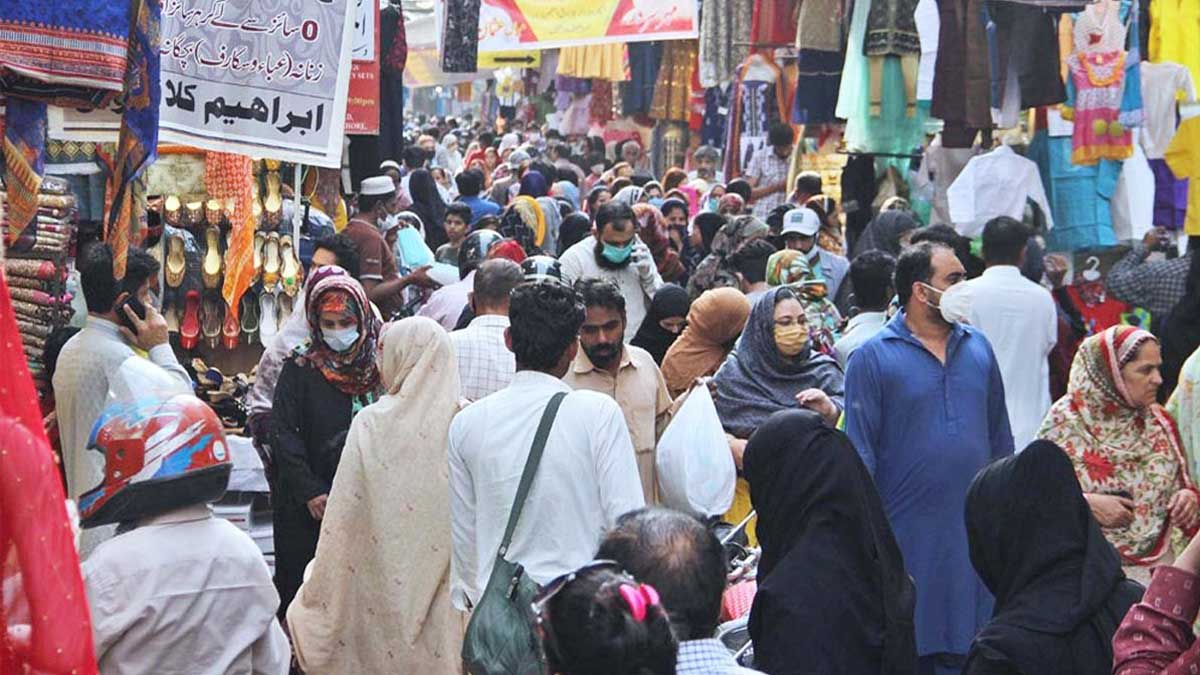 The total population of Pakistan stands at 207.68 million, with an annual growth rate of 2.4 percent, according to the 2017 census result.

According to the Pakistan Bureau of Statistics (PBS) that posted final results of the 6th Population and Housing Census 2017 on its website, Pakistan’s population is 207.68 million. The population includes 106.018 million males, 101.344 million females and 321,744 transgender persons.

The bureau states on its website that, “The Council of Common Interests (CCI) on Dec 16, 2016 decided to conduct the census in two phases with the support of the armed forces. The PBS demarcated the whole country into small compact areas called census clocks comprising 200 to 250 houses on an average, with a total number of over 1.68 million blocks with well-defined boundaries and maps. The entire delimitation process was carried out with the close coordination of provincial governments, local governments, revenue department and district administrations.”

However, the federal cabinet approved the 2017 census in December last year after the delay of 3 years, the approval was granted in the meeting supervised by the Prime Minister Imran Khan.