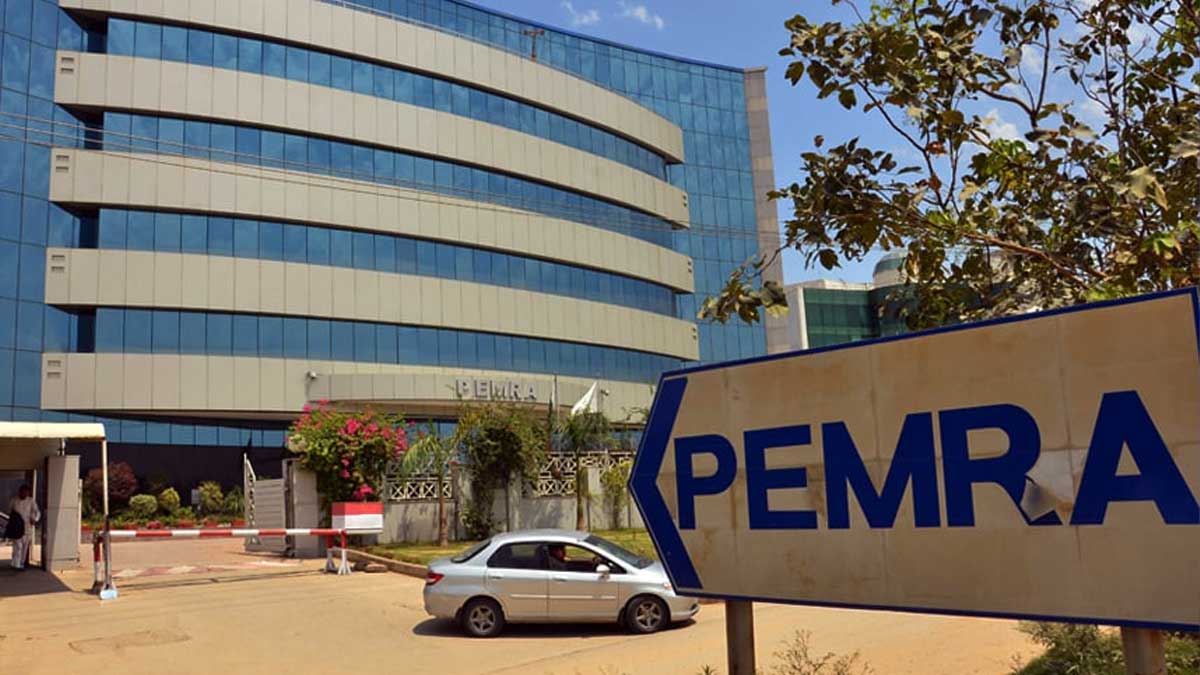 The electronic media regulator recently issued a warning to all television channels, including those with landing rights in the country, not to air “objectionable dramas/content based on indecent dressing, caressing, bed scenes and gestures, sensitive/controversial plots, and unnecessary detailing of event(s),” which it claims are highly disturbing, distressing for viewers, and go against commonly accepted standards of decency.

“On the recent trends in the Pakistani drama industry, Pemra is not only receiving countless complaints from the general people on Pakistan Citizen Portal (PCP) and Pemra complaint call centre and feedback system, but is also being criticized on social media/WhatsApp groups,” it continued.

According to Pemra, a sizable portion of the population believes that dramas do not accurately portray Pakistani society.

“Hugs/caress scenes/extramarital relations, vulgar/bold dressing, bed scenes and intimacy of married couple are being glamourised in utter disregard to Islamic teachings and culture of Pakistani society,” the media regulator said.

It directed all satellite television channels to “refrain from airing caress/hug scenes in dramas and properly review the content of the dramas through in-house monitoring committees and edit/amend the same by giving due consideration to above reservations and apprehensions of the viewers”.

Pemra reminded all satellite TV channels to avoid airing caress/hug scenes in dramas and to thoroughly review the content of the dramas through “in-house monitoring committees” and edit/amend them in light of the viewers’ reservations and concerns.

Satellite TV licensees have been ordered to stop airing such content in dramas and to guarantee that the Pemra laws are followed in letter and spirit.