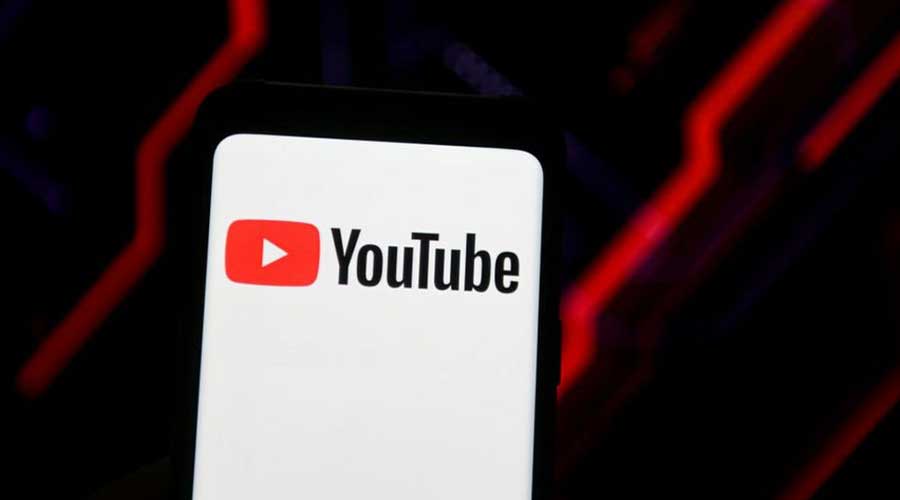 The Lahore High Court (LHC) has shown displeasure over YouTube channels that are operating in the country without any monitoring method by the government.

Justice Qasim Khan was hearing the case regarding removing offensive content from the online video sharing platform and took notice of YouTube channels being opened in Pakistan without any proper mechanism in place.

He lashed out at the government for failing to implement the court’s verdict in this regard and questioned why the government is not able to regulate the YouTube channels so for.

“Who is monitoring the YouTube channels and in what capacity these channels are operational at this platform. Objectionable language is being used against the judiciary on YouTube and there is no one to control them.”

The Lahore High Courts Justice Qasim Ali said, the court will not allow the online content creators to use objectionable language against the judiciary. The LHC judge also demanded from the Additional Attorney General that how many offenders have been arrested by the Federal Investigation Agency in this matter.

During the dialogue, the Additional Attorney General reported that the FIA Cyber Crime Wing monitors every complaint which they receive. To which, the CJ replied with a banter, ‘whether the judiciary should now lodge complaint with FIA’, and “If they (FIA) cannot implement the court’s order, then it should be closed down.”

In Pakistan making YouTube channels is a growing trend and everyone wants to earn from the video-sharing portal, hence, the call for regulating the platform has been increased.

The experts have a different opinion on this matter as some say the YouTube should be monitored in order to see the quality content and some say imposing regulations means restricting freedom of expression.