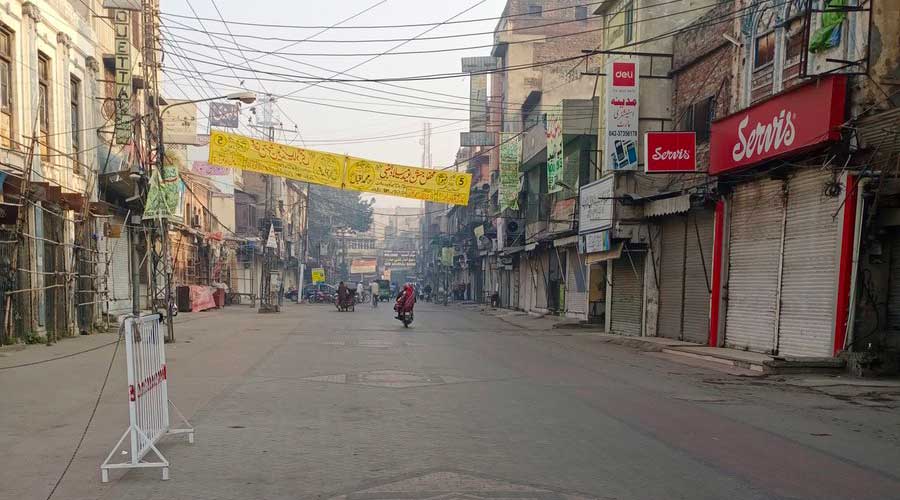 The Lahore Development Authority (LDA) has started their work on proposals for the construction of Mall Road tunnel that will help maintain the flow of traffic on The Mall, which is the busiest road in the provincial capital Lahore.

According to the reports on Wednesday, in order to maintain the flow of the traffic on The Mall road that is considered the busiest one, proposals are being prepared by The Lahore Development Authority (LDA).

It is becoming increasingly difficult for the traffic police and other government departments to manage the flow of traffic as the Hall Road market, Neela Gumbad bicycle market, Anarkali bazaar, Baden Road market and many important government offices and courts are located on The Mall.

The further report says that Punjab Chief Minister Sardar Usman Buzdar tasked the Lahore Development Authority to work on proposals so that traffic flow on The Mall may be improved. In this regard, the LDA started to work on two proposals: one, a two-way underpass at all ‘chowks’ on the road and two, an underground Mall Road tunnel from Mian Mir Bridge till Neela Gumbad Chowk and the depth of the tunnel would be 40 to 50 feet.

Moreover, the National Engineering Services Pakistan (NESPAK) and LDA in this regard, have started a joint study for further planning. Lahore Commissioner Zulfiqar Ahmad Ghuman will be briefed on the proposal based on NESPAK’s study in the next few days and will then be shared with CM, as per the report of sources.

Talking to this scribe, LDA Spokesperson Sohail Janjua confirmed that paperwork on the tunnel construction project had been started by the engineering department. But he also claimed that no such proposal has been so far discussed with NESPAK, LDA DG, or Lahore commissioner.