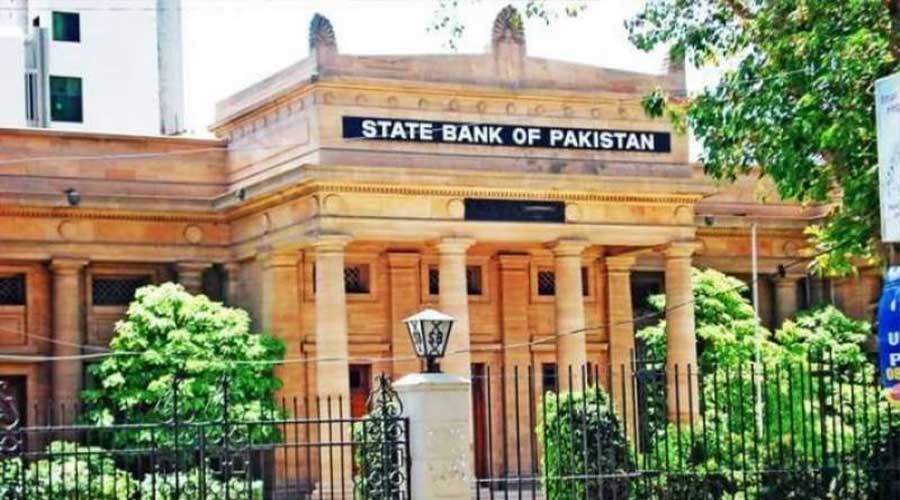 The State Bank of Pakistan (SBP) has improved its growth outlook for the country, predicting that the national GDP will grow between 1.5pc-2.5pc in fiscal year (FY21), compared to FY20 where Pakistan’s GDP growth contracted by 0.4 percent, said the annual State of the Economy report for 2019-20 issued on Wednesday.

In the report, released by State Bank, it is mentioned that the economy is moving in the right direction. In the current fiscal year, SBP forecasts GDP between 1.5 to 2.5 percent. There has been an increase in the foreign investment, the current account is in control, large scale manufacturing is on increase, remittences are on rise, money transactions are also on the increasing side and there have been positive signs in the business confidence.