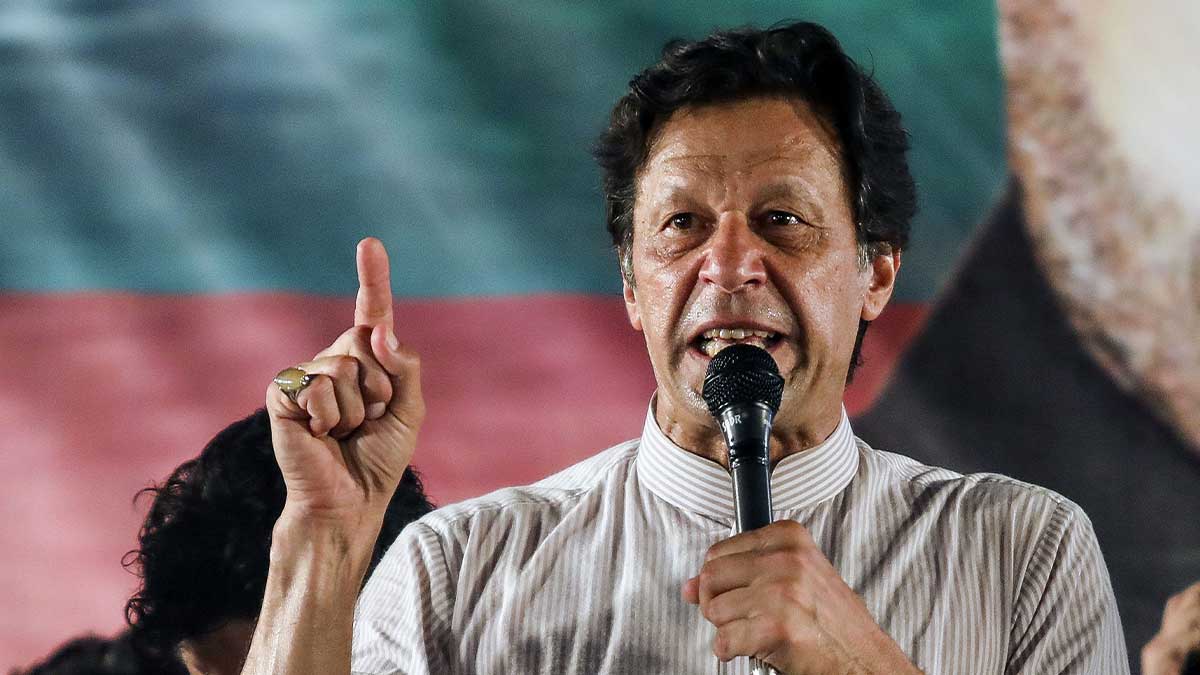 Transparency International, a global corruption monitor, has ranked Pakistan 140th out of 180 countries in its Corruption Perception Index (CPI) for 2021, dealing a setback to the Pakistan Tehreek-e-Insaf’s accountability narrative.

About a year ago, in a survey, conducted by the scholars of a forging university with reference to democracy, rule of law, economic condition, human rights, etc., of 124 countries, Pakistan stood at 117th position.

The CPI is a global watchdog index that rates countries “based on their perceived levels of public sector corruption, as judged by expert assessments and opinion surveys.”

During the PTI’s three-year administration, corruption levels have risen across the country, despite the fact that the party campaigned on an anti-corruption platform.

The report comes just a day after Shahzad Akbar, the Prime Minister’s Adviser on Accountability and the Interior, announced his resignation from the position.

The surprise resignation occurred amid rumours of ‘behind-the-scenes’ events that may have contributed to the adviser’s “sacking,” including a rift with Prime Minister Imran over his failure to deliver.

According to the report, top corruption-free countries include Denmark, Finland, and New Zealand, having a CPI score of 88. The CPI score of Norway Singapore and Sweden is 85. The poorly performing countries of the world are South Sudan, Syria, Somalia, Venezuela, and Afghanistan with the CPI score of 11,13, 13, 14, and 16 respectively.

The Chairperson of Transparency International, Delia Ferreira Rubio says, “Ensuring people can speak freely and work collectively to hold power to account is the only sustainable route to a corruption-free society.”