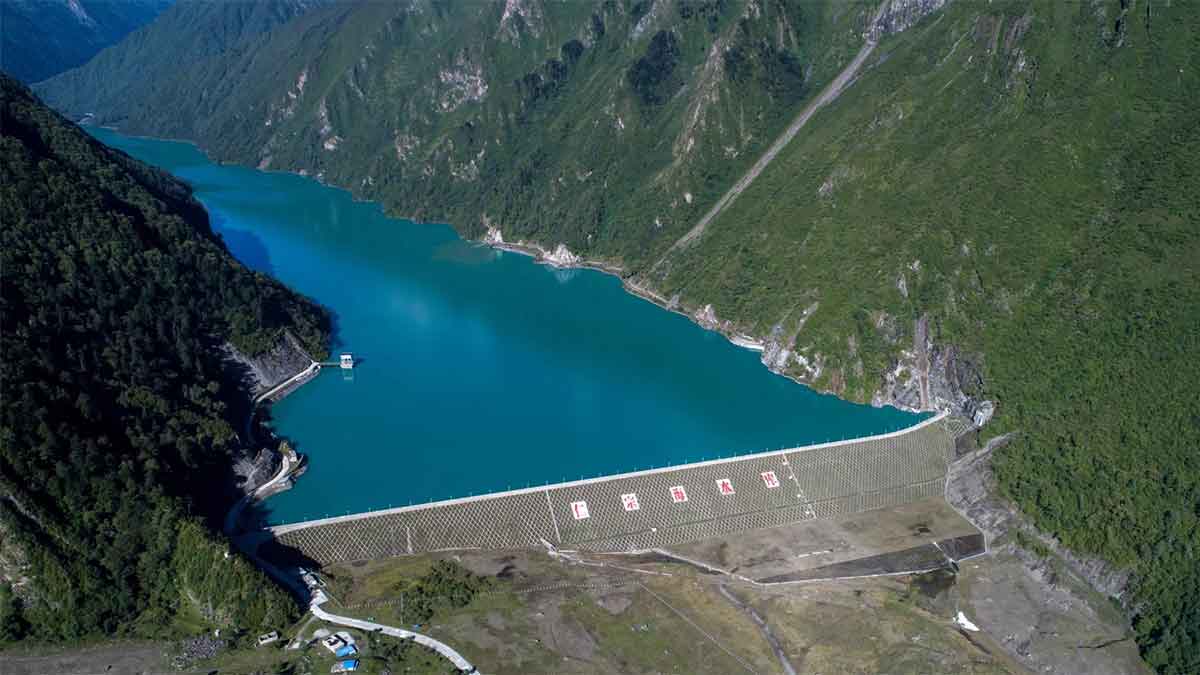 The powerhouse and reservoir parts of the $2 billion Suki Kinari hydropower project are at advanced stages of completion.

The last stator frame at the Suki Kinari hydropower project has been successfully hoisted and lowered into the unit pit.

According to the sources, the stator has a weight of 335 tons and with the help of bridge cranes, the task was completed successfully.

The project includes four electricity generation units that have a combined capacity of 884 megawatts.

Under the main projects of the China-Pakistan Economic Corridor (CPEC), the run-of-river facility is one of the early-harvest clean energy projects. Gezhouba Group, China is executing the project at around $2 billion.

Moreover, the 5-kilometer-long relocated portion of National Highway 15 (N-15) is now open to traffic. The current portion of N-15 will become a part of the reservoir of the Suki Kinari hydropower project; thus, the new road was built at a higher elevation. The new road also contains a 411-meter-long tunnel.

An official informed regarding the project that it is likely to be completed by the end of 2023 or mid-2024. He added that the powerhouse and reservoir parts of the project had entered into the advanced phases of completion.

In contrast, the headrace tunnel having 24-kilometer length is the most challenging part of the project because of unpredictable terrain, tough weather conditions during winters, and dewatering issues, the official added.

Gezhouba Group has employed the most skilled workforce and high-tech machinery at the tunnel sites, he said, adding that excavation and lining works are currently in progress from both upstream and downstream sides.

Furthermore, the project will include around 3 billion units of cheap electricity into the national grid annually after completion.

In addition, the project had created more than 4,000 jobs during its construction period and the devilment is still going on whereas more than 70% of the work has been finalized which will serve for 30 years. Once completed, the project will produce 3.2 billion kWh each year for Pakistan.