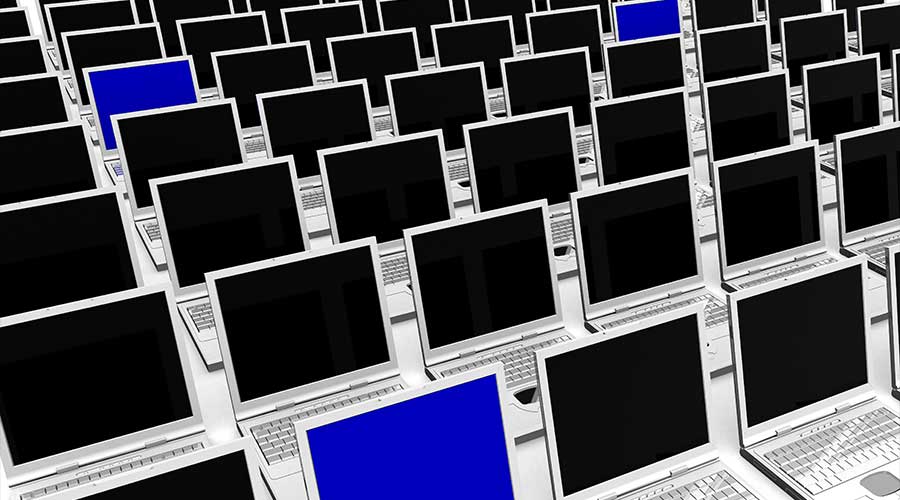 With millions of students and workers made to stay home owing to the COVID-19 pandemic, sales of laptop and desktop computers shot to their highest level in six years.

In 2016, laptop shipments suffered a slowdown, where only 156.8 million units were delivered during the year, which has been a steady decline in recent years. However, laptops are once again in high demand in 2020, hitting overall sales of 235.1 million units, no doubt prompted by the pandemic.

Sales of laptop and desktop computers exceeded 302 million in 2020, a 13% increase from the year before, with laptops making up a record 79 percent of it.

As forecast, the demand for laptops increased in 2020 with a large number of people working and studying from home, which contributed to a 26 percent rise in shipments.

Yet again, with 72.7 million sales, Lenovo was the biggest laptop manufacturer, followed by HP and Dell with 67.6 million and 50.3 million sales, respectively.

Similarly, during the year, the total revenue produced also showed healthy growth. The sales figure rose by $4.6 billion compared to last year to hit $140.3 billion in 2020.

In the current year the numbers are estimated to increase and the predicted figure is about $142.1 billion. By the end of 2021, installed PCs and tablets will reach 1.77 billion, up from 1.64 billion in 2019, according to research company Canalys.

In the laptops category, US market will dominate followed by China and Japan. It is anticipated that the US will produce $36.1 billion in revenue, while China and Japan are estimated to generate $19.6 billion and $9.8 billion, respectively.

Lenovo is expected to retain its lead in the future, but with HP and Dell coming closer next year.