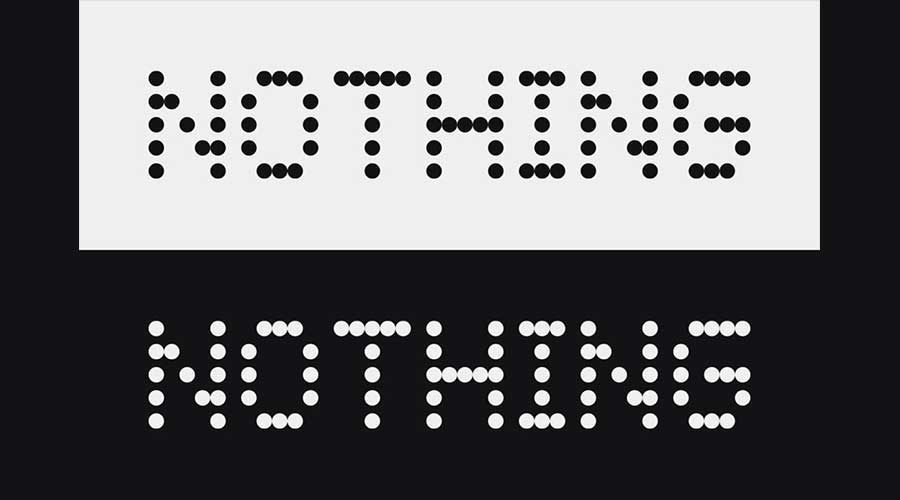 In October last year, OnePlus co-founder Carl Pei left the firm to launch his own consumer electronics business. Pei has finally revealed that the brand will be named ‘Nothing’ after keeping quiet about his new company for months.

He summarized it as “a modern, forward-thinking consumer technology business” but has not yet disclosed the product portfolio of the company.

Pei claims that, over the years, the tech industry has become repetitive. His new company is going to work to revolutionize things in the business. He said in a statement.

“It’s been a while since anything interesting happened in tech. It is time for a fresh breeze of change. Nothing’s mission is to remove barriers between people and technology to create a seamless digital future. We believe that the best technology is beautiful, yet natural and intuitive to use. When sufficiently advanced, it should fade into the background and feel like nothing.”

We still don’t know what the OnePlus co-founder wants to do with Nothing and what its first product will be, but a little curiosity is sparked by the teaser video and Pei’s declaration. By the end of Q2 2021, the company is preparing to launch its first product.

Meanwhile, according to Carl Pei’s previous announcement, new venture Nothing is funded by investments from many high-profile individuals, which includes:

All eyes on “Nothing” regarding what news comes next.